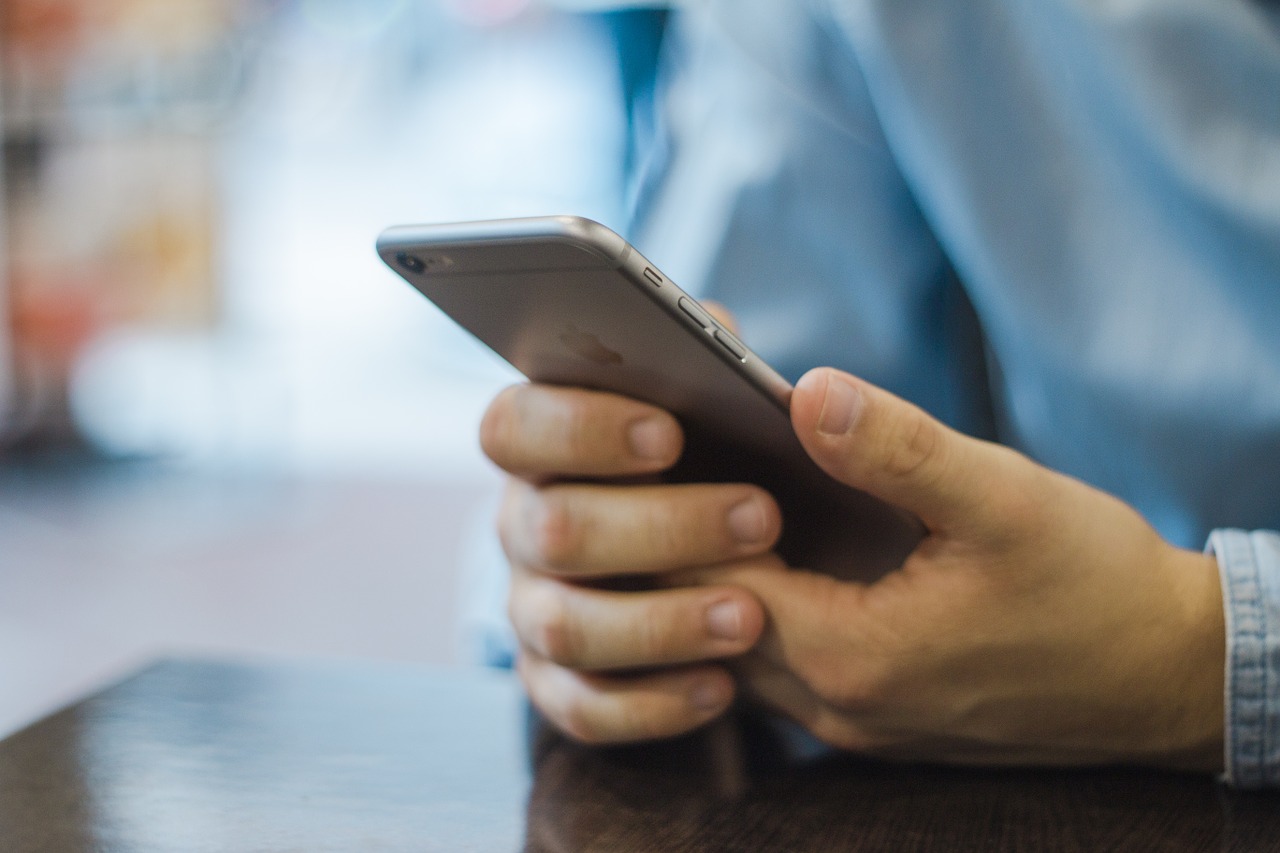 Ten years ago—on June 29, 2007—the very first iPhone hit the market, and the world hasn’t looked back since. To celebrate its milestone birthday, here are 10 facts about this amazing device.

Apple co-founder Steve Jobs had a bit of fun during the unveiling of the iPhone, which took place at the Macworld Convention in early January 2007. During his keynote address, Jobs announced to a spellbound crowd that Apple was planning to roll out three new revolutionary devices: a wide-screen iPod with touch-screen control, a sophisticated mobile phone, and a portable Internet communications device. Not surprisingly, the audience broke out into thunderous applause when Jobs delivered the punch line: all three of these gadgets would actually be combined into one single, breakthrough device. 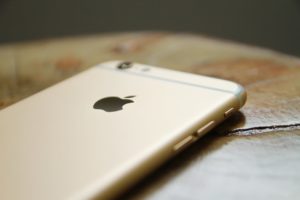 It makes sense that the iPhone’s unveiling was greeted with such surprise and excitement when you consider that the project to build the device was a top-secret undertaking (it even had a top-secret code name: “Purple”). No external employees were permitted to work on the project. Only current Apple employees were allowed to be included. Even then, they weren’t allowed to know what exactly they were working on.

Apple’s unveiling of the original iPhone led to another surprising announcement: the news that the company had decided to drop “computer” from its name, thus making the switch from Apple Computer, Inc., to just Apple, Inc. The move signaled Apple’s intention to move beyond its popular chain of Macintosh computers and focus on expanding into other areas of consumer electronics. As Steve Jobs said in his announcement of the name change: “The Mac, iPod, Apple TV, and iPhone. Only one of those is a computer.”

It’s interesting to look back now on the decidedly mixed reception that the iPhone received when it initially launched. The revolutionary device was named the “Invention of the Year” by Time Magazine, a highly coveted honor. However, there were plenty of skeptics and naysayers, as well. Of these, Microsoft’s then-CEO Steve Ballmer was perhaps the biggest critics, famously (and, we can now say, regrettably) declaring, “There’s no chance that the iPhone is going to get any significant market share.”

Steve Ballmer’s prediction couldn’t have been more wrong. The launch of the iPhone drove massive growth for Apple, eventually transforming the tech giant into the world’s most valuable company. Over the course of 10 years since the release of the iPhone, Apple’s business grew by more than 10 times. By 2016, the iPhone was driving 63% of Apple sales.

While Apple rarely reveals explicit numbers, this one is worth boasting about. During the reveal of the iPhone 7 in 2016, Apple CEO Tim Cook announced that the company had sold more than 1 billion iPhones since the device first launched. 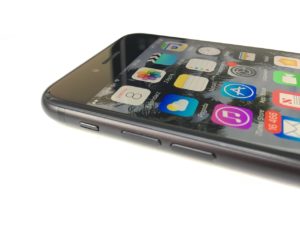 Over the course of the iPhone’s 10-year life span, Apple has filed over 200 patents related to different aspects of the iPhone’s technology. Many of these patents are concerned with making it easier and more effective for publishers and developers to interact with iPhone users. For example, some of the iPhone’s most recent filings include patents for over-the-air, automatic updates.

It’s no secret that the tech world is notoriously cutthroat, with the industry’s major players never missing an opportunity to put one over on their competitors. And yet, behind the scenes, a whole other story is taking place. Samsung, one of Apple’s major rivals, has been manufacturing processors for the iPhone from the very beginning (the partnership was disrupted for several years in the early 2010s, but Samsung is set once again to be the iPhone’s main supplier as of this year). So why exactly would a company like Samsung make high-quality parts for a competitor? The answer is simple: it helps Samsung make money.

Have you ever wondered why ads for the iPhone almost always show the device’s clock standing at 9:41? It’s a reference to the specific time that the original iPhone was unveiled, which was in turn part of a carefully scripted process. As described by former Apple executive Scott Forstall, Apple product launch keynotes are designed to have the big reveal of the product taking place around 40 minutes into the presentation. When the big image of the product is shown on-screen, the goal is to have the time shown be as close as possible to the actual time.

The next time you drop your iPhone on the floor, just think of skydiver Jarrod McKinney, who dropped his device while jumping from 13,000 feet. Amazingly, when the iPhone was recovered, it was still fully functional. The only damage it suffered was a cracked screen.