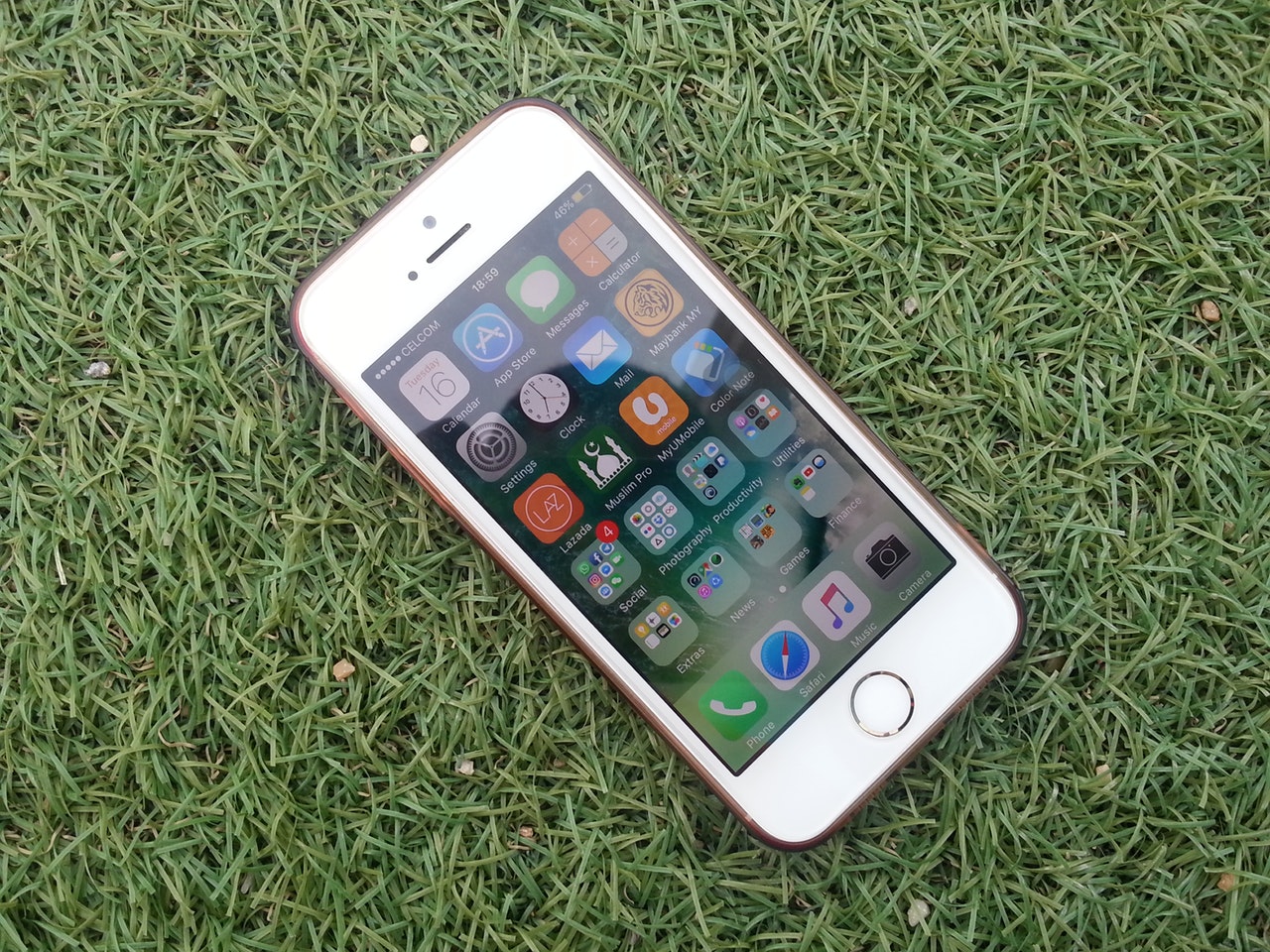 As of September 2017, Apple fans around the world have a great reason to celebrate: iOS 11, the tech giant’s ambitious new operating system, is finally here. If you’re an iPhone user, this means that by upgrading to iOS 11, you’ll be able to access a wealth of fantastic new features, including some that are a bit harder to find. Read on for a round-up of 11 little-known iOS 11 features you won’t want to miss out on.

Apple’s digital assistant Siri is even more helpful in iOS 11 than before. In addition to giving verbal commands, users can input text to give commands to Siri. And even better, Siri can now support spoken translation. Simply ask Siri how to say your chosen phrase in another language, and Siri can give you both a spoken and written answer in English, French, German, Italian, Mandarin, or Spanish (and even more languages are expected to be added in the coming months).

In iOS 10, the Control Center was inconveniently spread across two separate panels, meaning a lot of swiping back and forth to access different controls. But in iOS 11, everything is once again brought together on a single screen thanks to the power of 3D Touch. It’s also easier than ever to customize and select which controls and shortcuts you want to easy access to, and which you prefer to have hidden away.

Apple fans love the Live Photo feature that turns captured pictures into moving, GIF-like images. Now, you can add additional effects to these images after you’ve snapped your photo. Simply choose a Live Photo from your camera roll and swipe up; you’ll be given the option to add effects like looping or bouncing to the image.

In iOS 11, the App Store is at last getting the design makeover that other Apple apps like Music and News have already enjoyed. The new App Store has a cleaner look with bolder text and better organization; for example, there’s a personalized “Today” tab that highlights unique apps and games for each user. And gamers will also appreciate finally having a dedicated tab for games in the App Store, making it easier to find new releases or popular choices.

There’s no need to check separate tabs to see recent or missed notifications in iOS 11. Just swipe down from the top of the screen to see all your notifications together in a single place—a much more efficient way to make sure that nothing gets overlooked.

iOS 11 makes it easier to get where you’re going with a new lane guidance feature for Apple Maps that can give you precise turn-by-turn directions. The Maps app now also has a one-handed zoom feature (double-tap and hold to zoom in and out by swiping up and down), which is very handy when you’re on the road. Finally, indoor navigation is boosted in Apple Maps as well with the addition of hundreds of maps for airports and shopping centers all around the world.

Hit your iPhone’s sleep/wake button five times to kick iOS 11 into Emergency SOS mode. This will bring up a screen from which you can access key medical information and make a call to 911; Emergency SOS also automatically disables Touch ID and Face ID so that you can’t be forced to unlocked your phone.

This new feature is mainly being marketed for the iPad, but it works on the iPhone as well, primarily in apps like Files and Notes. Drag-and-drop allows for much better multitasking by making it easy to move images, links, and files between apps that are open side-by-side.

Every screenshot you take in iOS 11 will stay floating on the lower left-hand corner of your screen. If you just want to save it to your camera roll, simply swipe it offscreen, but if you want to add a little something extra to it, tap to open it up in Markup. Here, you can add handwritten notes to the image (circling a particular location on a map, for example) just using your finger.

Enabling this feature could save your life. We all know that it’s easy to get distracted by your phone when you’re driving; even if you’re not actively looking at the phone, its notification alerts or incoming calls can still shake your concentration. The Do Not Disturb While Driving feature keeps the screen totally dark when you’re driving so you’re free to focus just on the road. If you’re expecting important calls or messages, you can also set up the feature to send an automatic response to anyone who contacts you to let them know that you’re driving and will get back to them when you arrive at your destination.

Just press the plus sign in the Notes app to access an all-new, incredibly handy document scanner. This feature gives you the ability to scan multiple documents at once, save them in your Notes app, and export them as Markup-ready PDF files.