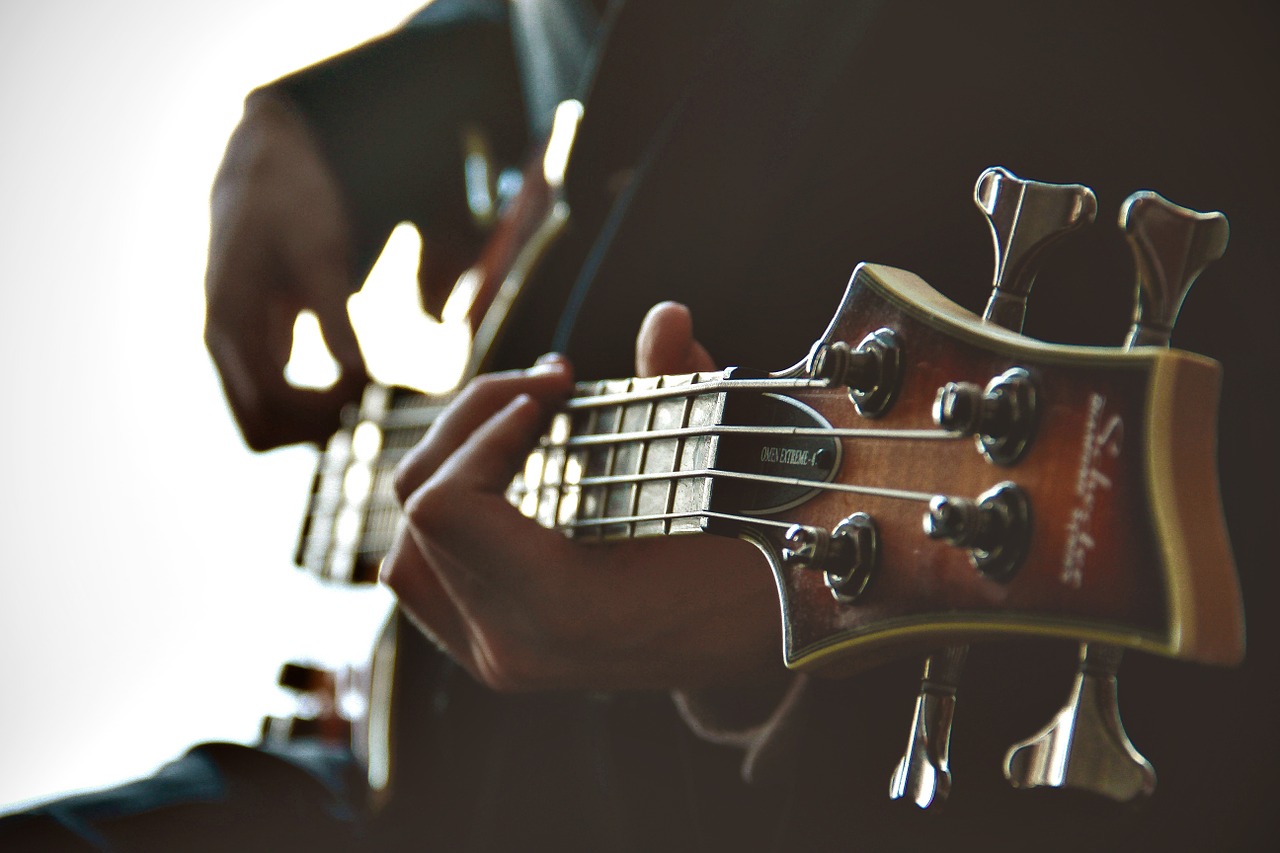 Since its first broadcast in 2005, Ariana Television Network (ATN) has sought to promote Afghan tradition and culture through its programming. To this end, the network hosts an annual awards show designed to honor the most influential performers and musicians in Afghanistan and the region as a whole.

Recently, ATN observed a milestone for the star-studded event, hosting the 10th Annual ATN Awards on April 5. Previously, ATN hosted the awards show in a diverse range of locations including Amsterdam, Dubai, Frankfurt, San Francisco, and Kuala Lumpur. For its 10th awards celebration, ATN chose the Istanbul Congress Center as the venue.

At the awards ceremony, ATN bestowed accolades in a variety of categories, including best male and female artist, best video, best lyrics, and song of the year. Each year, the network selects nominees from among thousands of submissions—a testament to Afghanistan’s vibrant music scene. In addition to honoring the best in Afghan entertainment, the ATN Awards show features performances by many of these stars. The roster of ATN Awards performers and nominees from the last 10 years reads like a who’s who of Afghanistan’s favorite musicians and performers. Here is more information about four of the most notable ones.

Ustad Farida Mahwash is perhaps one of the most beloved musicians in Afghanistan’s history. She has shared the country’s rich musical traditions with audiences across the globe. Born Farida Gulali Ayubi, Ustad Farida Mahwash was not permitted to explore her interest in music while growing up in a conservative Afghan family. It wasn’t until she took her first job at Kabul Radio Station that her vocal prowess was discovered by Ustad Hafiz Ullah Khayal, the station’s director.

Farida Mahwash went on to study singing under seasoned musician Ustad Mohammad Hashem Chishti, following a curriculum based on Indian classical music. The accomplished composer Ustad Shahwali soon began creating songs for her to record for Afghan radio stations, and her popularity quickly skyrocketed. Her top hits included “O Bacha (Oh Boy),” an arrangement of six traditional regional songs. She learned and recorded the complex song in only a day, a feat for which earned her the distinction “Ustad” or “master.” She was the first woman to ever receive this title.

In 1991, political turmoil forced Ustad Mahwash out of her home country, and she was granted political asylum by the United Nations High Commissioner for Refugees. However, she has kept the music alive. In 2001, Mahwash collaborated with several other Afghan musicians living abroad to form The Kabul Ensemble, which has introduced the world to the beauty of Afghan music via performances around the world and the critically acclaimed album Radio Kaboul (Accords Croisés).

Ustad Mahwash is a repeat ATN Awards performer, award winner, and nominee. She has also received the BBC Radio 3 World Music Award for her artistic contributions and advocacy work in Afghanistan.

A veteran ATN Awards performer and Best Male Artist winner, Farhad Darya has had an incredible influence on Afghanistan as both an artist and humanitarian. Nicknamed the “Afghan Elvis” by Western media outlets, he was responsible for ushering in a new era of Afghan music in the 1980s. Farhad Darya and his band, Goroh-e-Baran (The Rain Band) shaped the contemporary genre by blending the distinctive sounds of traditional Afghan music and pop to create folk-pop. Darya has recorded 33 albums and written songs in languages including Pashto, Farsi-Dari, English, and Urdo. He is even credited with writing the nation’s first rock song.

Although Farhad Daya left Afghanistan in 1990, he continued to make music. Soon after, he performed a concert at Kabul Stadium that Songlines described as one of the 50 greatest moments in world music, and released a video album, Salaam Afghanistan, dedicated to the spirit of Afghanistan.

For over a decade, Farhad Daya has been a dedicated advocate for people in need and orphaned Afghan children. A UN Goodwill Ambassador for Afghanistan, he has received various accolades for his humanitarian work, including Peace Museum Austria’s Peace Hero Award and the Peace Ambassador Award from the Universal Peace Federation.

A more recent star on the Afghan music scene, Shekab Osmani took home the ATN Award for Best New Male Artist in 2009. He left Afghanistan with his family when he was just a year old, but as a child growing up in Toronto, Canada, he embraced his heritage through music. Shekeb Osmani first began playing the keyboards when he was 7 years old, and by the age of 9 he was performing “Taa Yak Nafar Afghan Ast, Zinda Afghanistan Ast” (“Till There Is One Afghan, Afghanistan Will Be Alive”) before an audience of local Afghans. His performance was so well received that he was asked to record it for a local radio program, “Voice of Afghanistan”.

Osmani’s performance and recording career thrived throughout his teenage years. At 16, he recorded his first demo album, “Intizaar,” with Wali Ashparie at Ariana Music Studios. He also continued to perfect his craft, studying both Western and Eastern musical styles.

Shekeb Osmani’s most popular songs include “Yaar e Jaani,” which earned an ATN Awards nomination for song of the year in 2008, and “Yakdaana Gul,” which took home Song of the Year at the ATN Awards in 2012. Osmani is also well known for his music videos, which are often shot in exotic locations. He continues to produce both his own music and for other artists, operating as owner of Saaz Studios.

Known for her glamorous style, exciting live performances, and messages of positivity, Aryana Sayeed has come to represent a new generation in Afghan music. After leaving Afghanistan for Europe with her family as a child, she developed a passion for music early on while singing in her school’s choir. Aryana Sayeed attended college for business administration, but chose to pursue her true passion instead. While she initially struggled to launch her career in the music industry, her perseverance paid off in the form of several awards, including Best New Female Artist of the Year, Best Female Artist of the Year, Best Live Performer, and the International Afghan Artists Association Sitara-eAawaaz (Star of Voice) Award.

Aryana Sayeed has gained an international fan base through her global concerts and channels such as MTV World, Al Jazeera, and BBC World. She has an extensive online following that includes over 1 million Facebook followers, millions of views on YouTube, and more Instagram followers than any other Afghan artist. In addition to being a talented musician and performer, Aryana Sayeed is a social activist who proudly campaigns for causes including Afghan women’s rights.

← This is How the Ariana Television Network Supports Afghan Football
How Is the Bayat Group Promoting Public Health? →