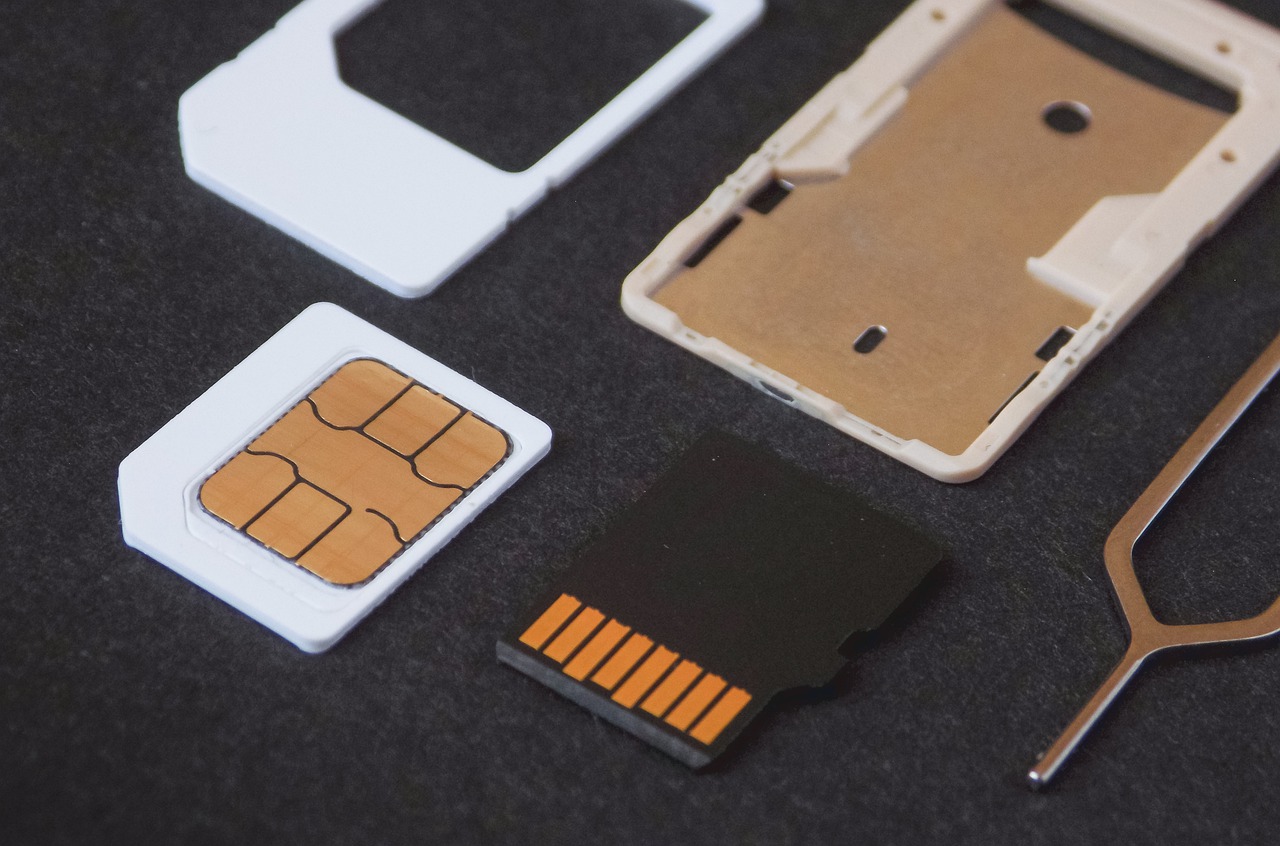 Afghan Wireless Communications Company (AWCC) is pleased to welcome customers back to its network through the new SIM Reactivation Program. This program, which was launched in November 2019, is geared towards AWCC subscribers whose SIM cards have been inactive for 30 or more days. The exciting offer provides customers with fantastic free benefits—including data and on-net calling minutes—when they reactivate their cards with a minimum 50 Afs recharge.

For those who don’t know, a SIM card is the piece of technology that makes it possible for your phone to do many of the things it does. Small but mighty, SIM cards are the reason why we can use our mobile phones to connect with friends and family across the street, or on the other side of the world. Read on to learn five fascinating facts about this essential technology.

1. The SIM card is the equivalent of your phone’s brain.

A SIM card doesn’t look that impressive. After all, it’s just a piece of plastic containing a small, gold-plated chip. However, appearances can be deceptive. That chip is in fact a tiny circuit board that stores important data about your mobile phone account. It serves as the critical link between your phone and the cellular network you’re connecting to.

In other words, the SIM card knows who you are and confirms that you’re a legitimate subscriber with permission to use the network. In this way, you can think of the SIM card as the brain of your phone. It holds the key to your identity, and controls important communication functions.

Without a SIM card, it’s impossible to use your phone to make calls or to access cellular data. On the other hand, if your phone is no longer working (if, for example, it’s been damaged beyond repair), then you can simply transfer your SIM card to a new phone. This will restore access to all your personal information, including contacts, settings, and text messages.

2. Each SIM card is unique.

Just like the brain, each individual SIM card is unique. It has to be to verify the fact that you are a legitimate subscriber and to confirm that no one else is using the same number as you on the network. To accomplish these tasks, each SIM card stores two important pieces of data.

The first is your International Mobile Subscriber Identity (IMSI). This is a unique number associated with your identity as a subscriber. In this way, it is similar to a PIN, or personal identification number.

The second is known as the Authentication Key, or “Ki.” The secret encryption key essentially lets your phone exchange a “secret handshake” with the network. This, in turn, allows the carrier to recognize and verify your phone and to encrypt future data exchanges.

Did you know that SIM cards have been around since 1991? The first iteration of the SIM card was developed by a German company called Giesecke & Devrient. The company then sold several hundred of the cards to the Finnish wireless network operator Radiolinja.

On July 1, 1991, the world’s first GSM cell phone call was made by Finland’s then-prime minister Harri Holkeri to the vice-mayor of the city of Tampere. This call relied not only on SIM card technology, but also on the brand new, groundbreaking GSM (Global System for Mobile Communications) network. This mobile phone network is now the global standard with billions of international subscribers.

4. SIM cards haven’t changed much since they arrived on the scene.

Mobile phones have undergone many dramatic transformations since they first came on the scene. Today’s sleek iPhones are nothing like those early, heavy devices that could only perform one function. SIM cards, on the other hand, have evolved very little in their nearly 30 years of existence.

Perhaps the most noticeable change that has taken place for SIM cards has to do with size. The first SIM cards were the size of credit cards. They have become much smaller over the course of several iterations. This means they are now very often no bigger than the small chip itself. Beyond this reduction in their physical size, however, SIM cards still perform essentially the same tasks as they did nearly three decades ago.

The fact that we still rely so heavily on the legacy technology of SIM cards is puzzling to many tech experts. Other related communications technologies have progressed a great deal. This means we no longer really require a separate physical card, like the SIM card, to provide phones with basic connectivity functions.

This essential data could simply be programmed directly into the device. If that were the case, we could access phone networks by typing in a user identifier and password, similar to how we access Wi-Fi connections today.

So can we expect SIM cards to soon become a thing of the past? It seems that only time will tell.