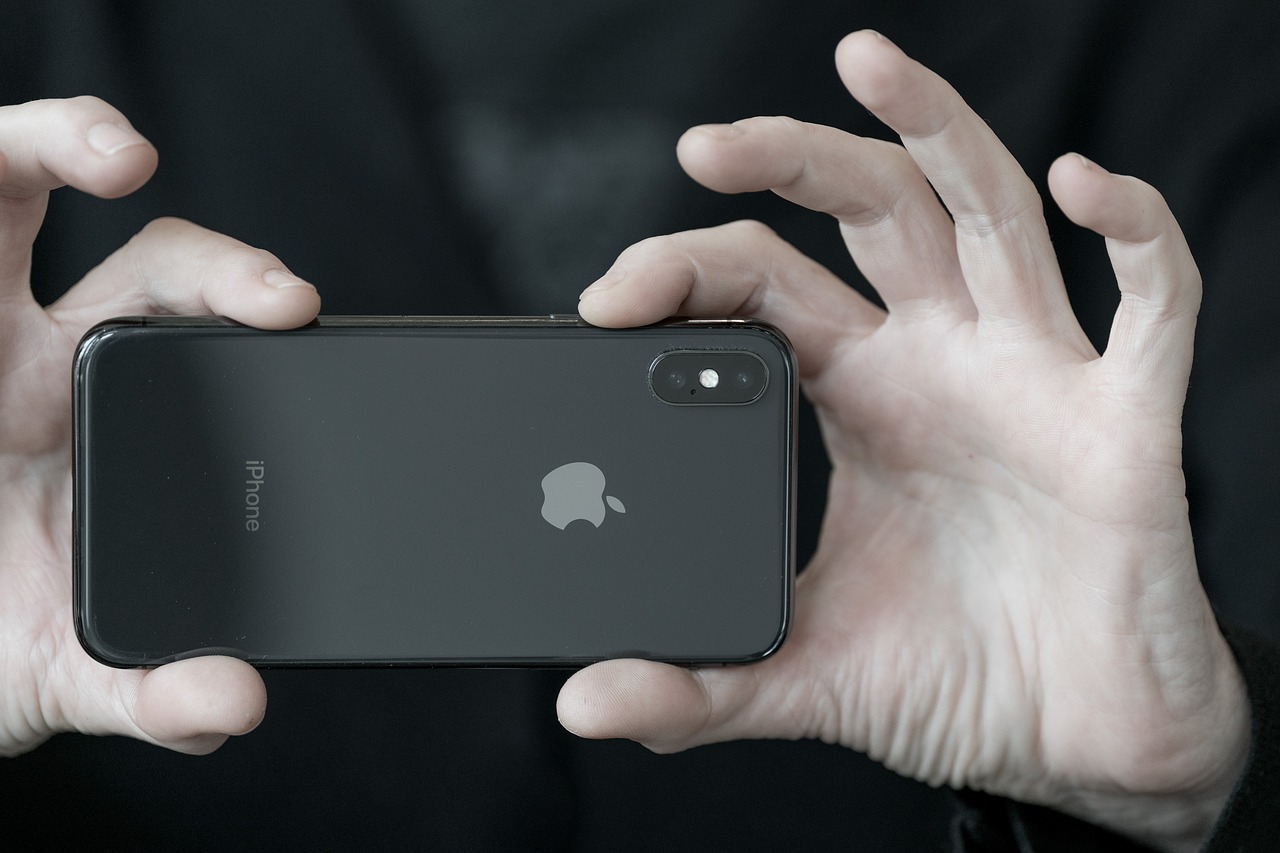 The iPhone is known for its high-quality cameras that only get better with each consecutive generation. While these cameras take excellent photos, they are also great for recording videos. Many professionals have actually begun using their iPhones to shoot video instead of more expensive equipment.

At the same time, you need to know what you’re doing if you want to produce professional-quality videos. Simply hitting the record button will likely produce an adequate video, but for a truly great one, you’ll need to know a few different tips and tricks, like the following:

Use an app for video recording.

The Apple Camera app is not actually designed to take full advantage of the cameras on the phone. Luckily, a number of different apps exist in the App Store for filming premium video. Some of the most popular of these include Filmic Pro, MAVIS, Movie Pro, and Cinema FV-5. These tools provide a number of different advantages and help get the most from the phone. One of the big advantages of using these apps is the ability to film at a higher video bitrate. Filmic Pro allows you to go up to 50.0 Mbit/sec, which is much higher than the standard 24.0 Mbit/sec available with the iOS Camera app. These apps also make it possible to record at different frame rates and exercise more control over video elements like focus and exposure.

While the Camera app will automatically set white balance, manually adjusting it can help get the right feel for the video, and it’s also good practice when using other apps to film. Setting the white balance affects how colors appear throughout the video and can change how virtually everything looks in the recording. The best way to set white balance is to take a napkin or a blank piece of paper, cover the camera lens with it, and then hit the white balance button. Of course, you can play with the white balance to get different effects in your video if you want colors to appear distorted for an artistic purpose.

The Auto Focus tool tells the iPhone that whatever is in the center of the camera is the central point of focus, so that it does not switch to focus on a different object. Similarly, the Auto Exposure tool helps prevent objects from appearing too dark or too light, especially as the camera moves. Both of these tools are automatic with the Camera app, but they can be adjusted using other apps, such as Filmic Pro. In this particular app, the blue square sets focus and the green circle sets exposure. Both of these items can be locked by tapping the buttons at the bottom left. A red icon will appear when the tool is locked, which helps keep the camera from adjusting automatically during filming and ruining the take.

Pay attention to the lighting.

One of the biggest limitations of a smartphone camera is lighting. Taking either photos or videos is difficult with poor lighting. For that reason, you need to make sure that the lighting is adequate to avoid a grainy appearance to the video. Combining lighting sources may seem like a convenient and inexpensive way of lighting an interior space, but each lighting source can give off its own color, and mixing them can make colors in the video appear strange. Our eyes do a good job of adjusting for these slight differences, but a camera does not. So, while the lighting may look fine in person, it will look strange on camera unless similar lighting sources are used. Of course, filming outside using natural sunlight is always an inexpensive way of capturing true colors.

People can often tell an amateur recording from a professional one based on either lighting (see above) or shakiness. To avoid shakiness, you should mount your iPhone on a stand while recording. The other benefit of mounting a phone to keep it steady is that it prevents any sort of auto-adjusting, which can cause the shot to go out of focus, even if just temporarily. There are plenty of different products for mounting an iPhone, so you should feel free to find one that works for you. Often, you can improvise with things you have around the house. Whatever you use, it’s important to make sure that the phone is secure and will not fall or move during the shoot.

A key component of filming that can go overlooked is the audio. Poor audio quality can destroy even a great recording. At the very least, you should ensure that the built-in microphones on the iPhone are not obscured while taking a video. Additionally, it is important to get the phone as close as possible to the sound source when recording with the phone alone. Otherwise, other sounds in the room and background noise will be amplified instead. Luckily, there are also some inexpensive microphones that connect to the iPhone—these can make your video sound much better than is possible with the phone alone. These devices plug directly into the phone and integrate easily with recording apps.