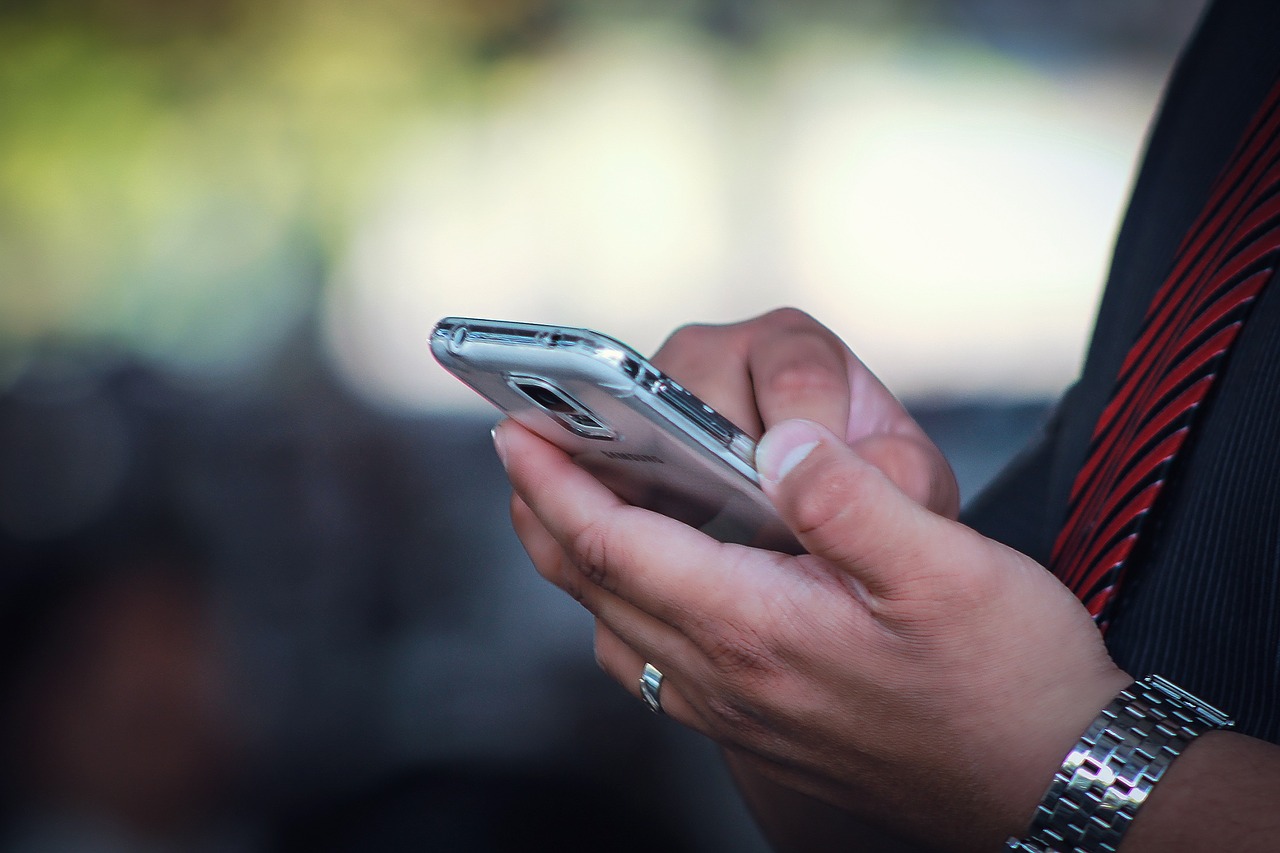 Every time Apple releases an update to iOS, the operating system for its various mobile devices, it’s usually the biggest additions and changes that end up taking the limelight. For example, in the case of iOS 14, the most recent update (released in the fall of 2020), the buzz was all about major enhancements like the new App Library, new ways to interact with widgets, and enhanced privacy features.

However, every iOS update also includes a host of under-the-radar upgrades, which are easy to overlook but play just as big a role in making Apple devices even more fun and functional, and iOS 14 is no exception. Read on for a look at some of the best hidden features of Apple’s newest operating system.

The ability to back tap.

Back Tap, the new gesture-based feature, makes it easier than ever to perform frequently used actions like taking a screenshot, opening an app, or triggering a shortcut. As the name suggests, Back Tap allows you to launch a pre-set action just by double- or triple-tapping the back of your iPhone. To make things more convenient, Back Tap will work even if you keep your phone inside a case.

You can enable this feature in the Accessibility section of your iOS settings.

When it comes to automatic translation of web pages, Apple’s web browser, Safari, has long been outranked by Chrome, which counts translation as one of its major strengths. However, Apple is working to change this by introducing much more effective web page translation capabilities in iOS 14. With a simple tap of the translate icon in the address field, mobile Safari users can access English-language web pages in either Chinese, Spanish, French, German, Russian, or Brazilian Portuguese.

This new addition to Apple’s suite of accessibility features can come in handy in a variety of situations. With Sound Recognition, your iPhone listens for specific sounds, and displays an on-screen notification when it hears those sounds.

Sound Recognition was designed specifically to help people with hearing issues who might not always catch particular audio cues, but it may prove a useful tool for general users, as well. Sounds that this feature can listen for include different kinds of alarms (such as smoke detectors or doorbells), pets, household noises like running water, and the sounds of people shouting or crying.

Another improved accessibility feature in iOS 14 is VoiceOver. This gesture-based screen has appeared in previous versions of iOS, but Apple has upgraded and extended it in iOS 14. Essentially, VoiceOver is all about adding support to web pages and apps that do not have their own built-in accessibility features. VoiceOver addresses this problem by using audio description to help users with vision impairments understand what is being displayed on the screen.

Extended support for “Find My” features.

Find My has long been a popular feature and an essential way to track down missing iPhones. In iOS 13, this offering was combined with Find My Friends, a tool allowing you to track the locations of other iPhone users in your contacts. Now, with the iOS 14 update, the Find My program supports third-party products and accessories for the first time. In other words, you will now be able to use this feature to find not only your iPhone, but also other products beyond Apple’s own devices.

An upgrade to Voice Memos.

Voice Memos, the built-in iOS recording app, offers a handy way to record and store lectures or interviews, or to create voice reminders or memos for yourself. In iOS 14, these recordings will become even easier to listen to, thanks to the Enhance Recording feature. With this new feature, a single tap is all it takes to reduce background noise and boost the quality of the audio being recorded.

When you have multiple to-do lists shared with different groups of people, it can be difficult to keep track of who is doing what. Apple has made tweaks to the Reminders app to facilitate easier division and delegation of tasks. In iOS 14, you can assign reminders to everyone with whom a specific list is shared, which helps to eliminate confusion around responsibility. You can create these reminders directly from the general lists screen, without having to open up a specific list first.

Users who regularly make online purchases or complete online forms benefit from the Autofill feature, which fills in personal details automatically so that you don’t have to type them out every time. However, you may not always want to have this information stored by third-party apps. Fortunately, iOS 14 offers the best of both worlds: the keyboard’s updated Autofill feature suggests information, such as phone numbers or e-mail addresses, if a form field requests it, but this information is only stored on your iPhone where third-party apps cannot access it.