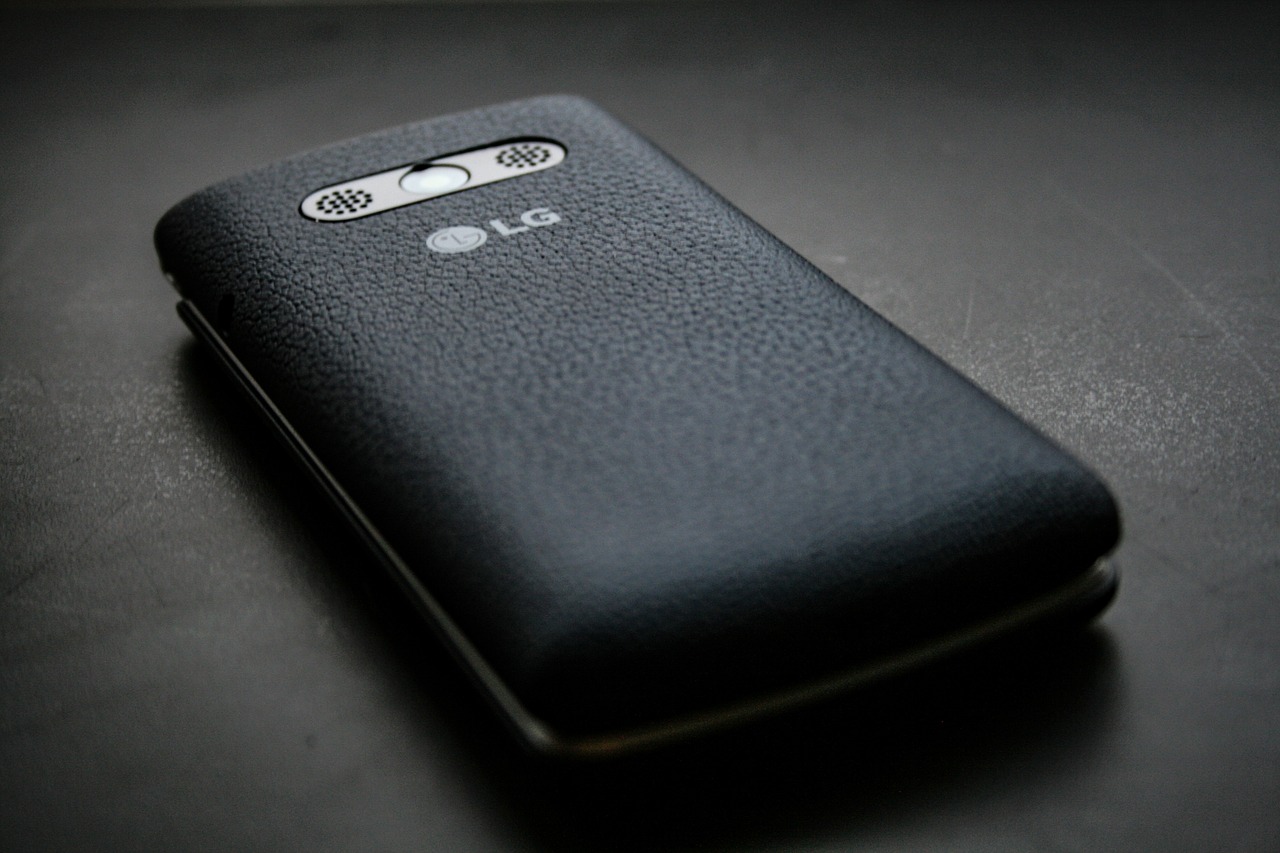 Flip phones could be poised to stage a comeback due to the latest innovation in smartphone technology: foldable screens. In this article, we look at early flip phones, compare their modern counterparts, and examine technological advancements that could bring the flip phone back into the mainstream.

The Motorola StarTAC was the world’s first flip phone

The StarTAC launched in the United States in 1996, when it quickly revolutionized the cell phone industry. PC World cited the StarTAC as the “Sixth Greatest Gadget of the Past 50 Years.” Also known as the clamshell, the phone quickly gained widespread popularity, with approximately 60 million handsets sold globally.

Said to resemble the Communicator, which made famous by the Star Trek sci-fi TV series, the StarTAC launched in North America in January 1996. At the time, it was the smallest cell phone on the market. The Advanced Mobile Phone System device was an immediate success, with successor models proving equally popular.

Initially commanding a price tag of $1,000, the Motorola StarTAC incorporated a range of groundbreaking new features that included the following:

Revived in 2004, when its manufacturers marketed the model to Asian consumers, the updated StarTAC contains the following features:

While in China, the handset was released without the mobile banking function, in South Korea, Motorola marketed an upgraded version called the StarTAC 2004 SE, incorporating an 18-carat gold directional keypad.

From the late 1990s, until the arrival of the smartphone, flip phones were the most popular type of cell phones in the US and regarded as more fashionable than “candy bar” phones.

Today, most of us think of flip phones as outdated and obsolete. Nevertheless, they were highly popular in their heyday. Some of the world’s most successful flip phone cell phone models included the following: Motorola StarTAC, Motorola V300, Sanyo SCP-5300, Motorola RAZR, Ericsson T28, LG VX-6000, Motorola V60, and Samsung SGH-X426.

The return of the flip phone

In 2020, Motorola announced a reboot of its iconic RAZR handset, re-releasing the design with a modern new twist. The updated version included a foldable screen.

This new generation of foldable devices open vertically instead of horizontally, as with the Samsung Galaxy Fold. With its new, rebooted RAZR, Motorola clearly learned a few lessons from the Fold’s design.

The 2020 Motorola RAZR commands a retail price of $1,499. The Moto G Power, which comprises more advanced features, is priced at only $250. The main difference between the two is that the Moto G Power does not fold, which begs the question: how much is a folding screen really worth?

Every smartphone model is essentially a bundle of trade-offs. Even when money is no object, consumers often find they need to compromise in terms of a particular spec or feature.

One of the main benefits of a foldable phone is its smaller size. Just like its StarTAC predecessor, the 2020 RAZR is much less cumbersome than its slab counterparts and fits into virtually any pocket without the need to compromise on screen size.

There is something innately pleasing about a device that is closed with a satisfying “click.” The 2020 Motorola RAZR’s appearance when closed is unique, offering something different from the featureless, rectangular blocks that cell phones have become. Some critics praise the RAZR’s retro aesthetic, evoking fond memories of traditional flip phones. In addition, when the 2020 RAZR is closed, it is thinner than its 2004 predecessor.

When it is open, the Motorola RAZR is a tall phone, measuring 6.2 inches. It is narrow, meaning that users with smaller hands can type on it with ease. Overall, the build quality is structurally sound, but what consumers are really interested in is the screen.

The 2020 RAZR has been praised for its aesthetics. The RAZR’s innovative design virtually eliminates the appearance of a visible crease when the phone is opened up. Motorola’s new RAZR received the coveted Best of the Best Award from Red Dot, coming first ahead of more than 6,500 products.