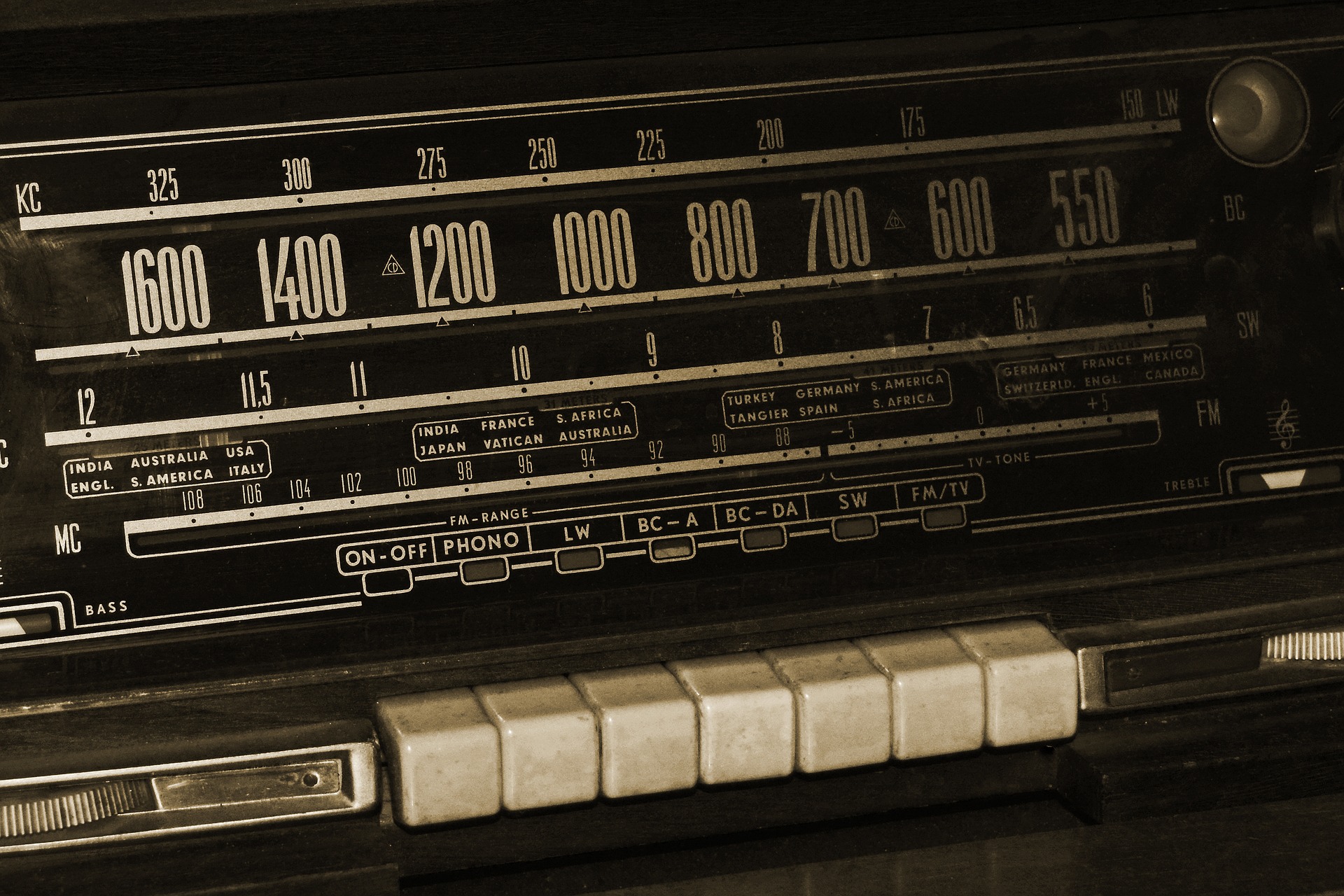 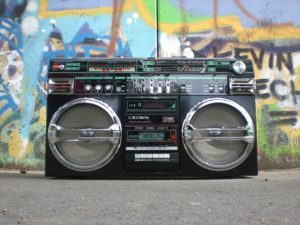 Did you know that February 13 is World Radio Day? An initiative of the United Nations and the International Telecommunication Union, World Radio Day is now in its sixth year of celebrating radio’s continuing importance and relevance in our increasingly digital world. The 2017 installment of World Radio Day was the most successful yet: 110 countries around the world hosted 550 events, more than 42,000 people visited the World Radio Day website, and #WorldRadioDay and related hashtags were Twitter’s top global trending topic.

As the founder of Ariana Television and Radio Network (ATN), Afghanistan’s largest private media channel, Dr. Ehsan Bayat understands the vital role that radio still has to play in improving the lives of people throughout Afghanistan, and all over the world. Read on for a closer look at what World Radio Day is all about.

What is World Radio Day?

World Radio Day’s objectives are to increase awareness of radio’s importance among both the public and the media and to encourage decision makers to recognize the value of radio as a medium for distributing information. It also aims to facilitate public access to radio, to support freedom of expression and gender equality in major networks and community radio alike, and to promote networking and cooperation among international broadcasters.

What is the state of radio in the world today?

A few simple statistics show us that radio still occupies a vitally important role in our global society today:

What is so important about radio?

Radio is uniquely positioned to reach some of the world’s most remote and vulnerable people. Here are just a few of the many benefits that radio can offer over other forms of communications technology:

How can radio and the Internet complement each other?

While there were many concerns in the early days of the Internet that new digital technology would end up completely supplanting radio, these fears have so far proven to be unfounded. Indeed, far from displacing radio, the Internet has helped make it more vital than ever before thanks to new distribution channels and methods (radio is now transmitted digitally in a number of countries), and new data and multimedia applications that help create a seamless link between radio and the online world. As we move forward, radio will be inspired to innovate with new capabilities, drawing from the best of both worlds—its traditional roots and today’s new technologies—to create a medium that speaks to our present world.