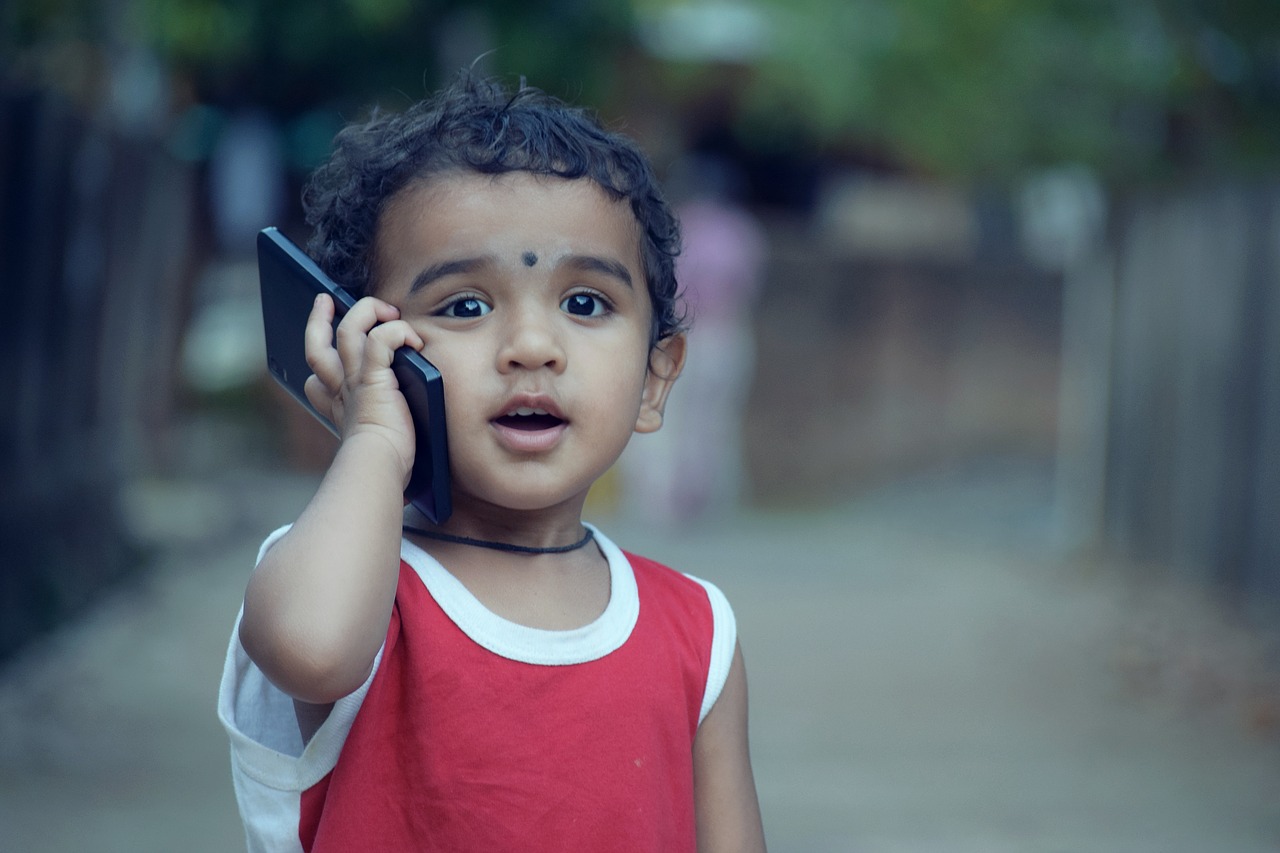 Parents today face some tough decisions about when, or if, to get their child a smartphone. There are certainly many potential concerns, such as the effect of too much screen time on children’s neural development, privacy considerations, and issues like the possibility of increased exposure to cyberbullying.

However, many experts also contend that smartphones are simply a fact of the age we live in. This means that banning children from using them isn’t as helpful as teaching them how to use these devices safely and responsibly. The numbers certainly seem to indicate that parents and caregivers are receptive to this idea.

A report from Influence Central revealed that the average age for American children to get their first smartphones is just over 10 years of age. Similarly, a survey by the UK non-profit organization Internet Matters recently found that 65 percent of children between the ages of 8 and 11 have their own smart phones.

If you’re struggling with the question about whether or not your child is ready for a smartphone, here are five tips to keep in mind that can help you and your child navigate the process. 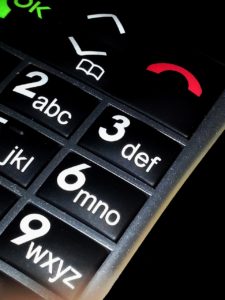 Just because your child wants a phone doesn’t mean you have to start by giving them the newest iPhone model. Parents who don’t want their kids to be able to access anything on the Internet at the tap of a finger can opt for a “dumbphone” rather than a smartphone; that is, a basic cell phone that allows the user to make calls and send text messages, but not much else.

This can be a great way to introduce your child to the basics of phone ownership a little bit at a time. In addition, these models are typically much less expensive than modern smartphones, which can be important given that kids may be more likely than their parents to lose or damage their devices.

Most parents are familiar with the scenario in which forbidding something outright only serves to make it more appealing to kids. For this reason, rather than saying “No smartphones until you’re older,” it can be helpful to discuss your concerns about smartphone ownership with your child.

If kids understand more about the potential risks associated with smartphones, they are more likely to be cooperative and respect your rules about how they should use their devices. It’s especially important to discuss issues around online privacy with your child. Adolescents are particularly liable to overshare things online, so it’s important to have conversations about how they can participate in the online world without compromising themselves.

Take communication about smartphone ownership one step further and create a contract with your child. Such a document will guide their smartphone use based on your values, principles, and goals as a digital family. The step of designing a contract together allows your child to have a say in the rules that will govern their behavior. It also helps ensure that everyone is on the same page.

Examples of items that might be part of such a contract include rules around parents always knowing the phone’s access password, never ignoring a phone call or message from parents, and guidelines for appropriate phone use in public (such as turning it off or silencing it at a public event like a movie). 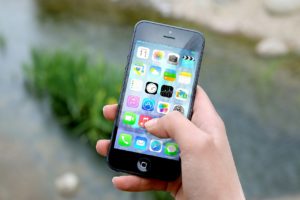 Other apps take advantage of a smartphone’s GPS capabilities to allow parents to track a child’s location. Still other apps and services help keep parents informed about what their child is posting on social media sites and who they are communicating with online.

If you want to help your child cultivate healthy smartphone habits, one of the best things you can do is to lead by example. It’s no use discussing screen time limits with your kids if you yourself are on your smartphone all the time. If you set rules for your children, make a point of abiding by those rules yourself; better yet, come up with guidelines together as a family that you can all agree to stick to.

In addition, make sure to be open and honest with your kids about your smartphone use rather than hiding things from them, and be ready to answer questions they might have about what you’re doing and why. This will not only help build trust, but it will show your kids that it’s possible to enjoy a smartphone safely and responsibly.