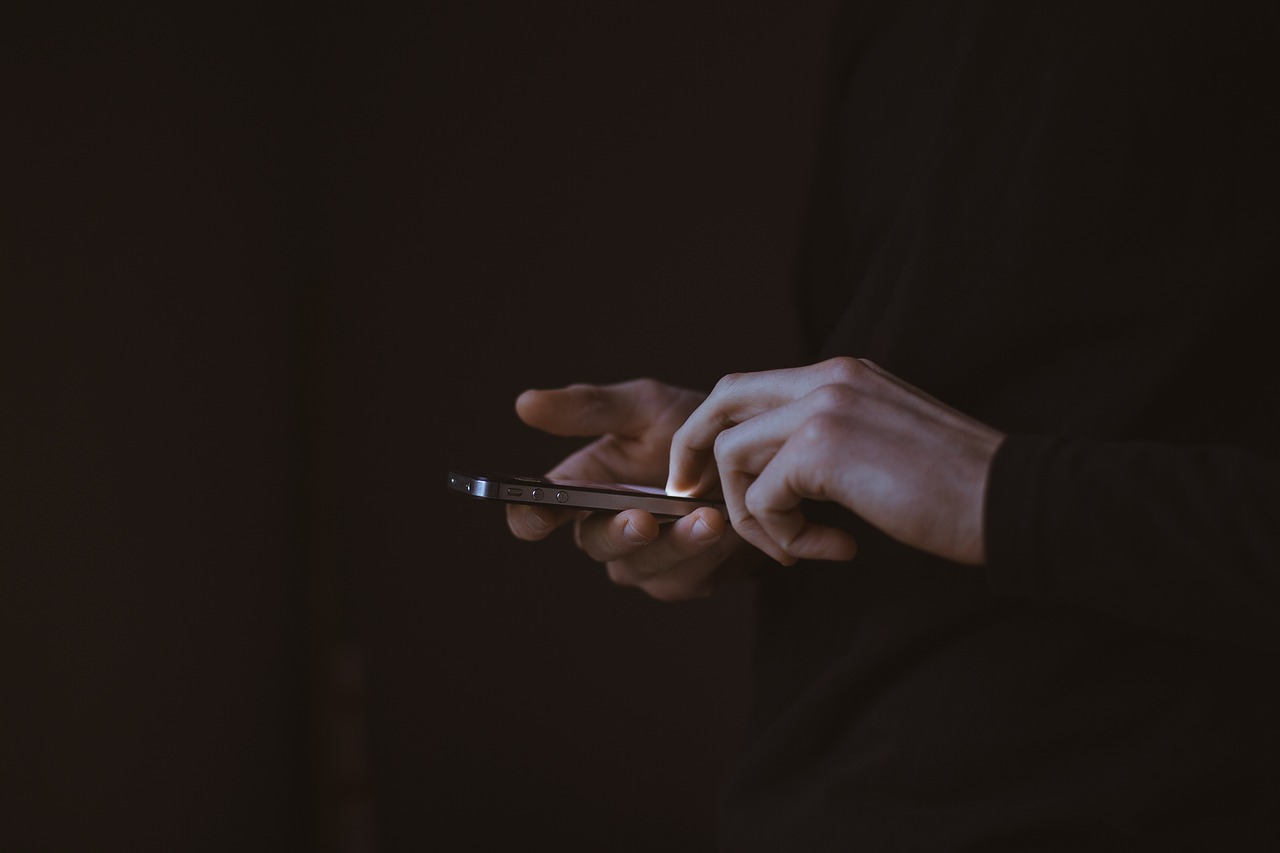 Mobile phones have become an inextricable part of our daily lives, keeping us connected wherever we are, 24/7. Though public access to mobile technology is relatively new, its development goes back a surprisingly long way, with the first US patent for a wireless telephone issued in Kentucky in 1908.

Here’s a look at the development of mobile technology from this humble beginning more than 100 years ago.

The first mobile technology was not really a phone.

In essence, the first mobile technology was a two-way radio, enabling people like emergency service workers and taxi drivers to communicate with one another.

Instead of relying on separate cells and base stations with signals passed from one phone to the other, this rudimentary form of communication device featured a single, very powerful base station, capable of covering a wide area.

The first mobile phone service went live in 1926 on the German national railway.

The first US mobile phone call was made in Chicago in 1946.

This was achieved via car radiotelephone. Due to the limited number of radio frequencies available, the service soon reach full capacity.

Motorola was the first company to market a handheld mobile phone.

These early devices were commonly referred to as “Zero Generation” or “0G” mobile phones, while today’s handsets rely on 3G, 4G, and 5G technology.

The first public mobile call was made in 1973 by Dr. Martin Cooper, a general manager at Motorola, on a prototype device that weighed more than a kilogram (more than 2 pounds).

The world’s first portable mobile phone, the Motorola DynaTAC 8000X, cost $4,000 on its release and was seen as a huge status symbol at the time.

Within two years, the first mobile phone call in the United Kingdom had been made, with Sir Ernest Harrison, chairman of Vodaphone, receiving the call.

In 1989, Vodaphone released the MicroTAC, also known as the 9800X. Incorporating a fold-down keyboard cover, the model set the standard for the clamshell design that became popular throughout the 1990s and 2000s.

Mobile devices have evolved to become much more than phones.

Today, many of us are obsessed with our devices. In a year, the average person spends just under 800 hours on their mobile device—this equates to an entire month! The average person touches their phone around 2,617 times per day. More people around the world have access to a mobile device than basic sanitation.

In their early days, mobile phones were simply used to keep people connected with each other while on the move. It was not until later that text messaging was introduced. Today, of course, people can use mobile technology to do virtually anything, from monitoring their heartrate, to turning on the dishwasher, to purchasing a new car or home.

Mobile device prices have fallen exponentially, increasing access for all.

At $1,500, the iPhone XS is certainly expensive, but compared to early, rudimentary models retailing at $4,000, prices have fallen exponentially over the past four decades. It is only in the last few years that they have started to creep up again, with $1,000 phones rapidly becoming the norm.

5G is the fifth generation of mobile technology.

The term 1G refers to the first generation of mobile technology, including analog telecommunication standards that were operational from 1979 to the mid-1980s.

Currently under development, 5G is the next phase in mobile technology. Many industry experts predict it will revolutionize the sector. With ultrafast data transfer speeds, low latency, and increased reliability, availability, and network capacity, 5G will connect new industries, empowering new user experiences through improved efficiency and performance.

Founded in 1998, the Kabul-based company provides 4G LTE connectivity as well as a comprehensive range of mobile telecoms services, including mobile payments and internet coverage. Afghan Wireless serves approximately 5 million subscribers across 34 provinces in Afghanistan. Partnering with 425 carrier networks across 125 nations, Afghan Wireless keeps people connected all over the world.