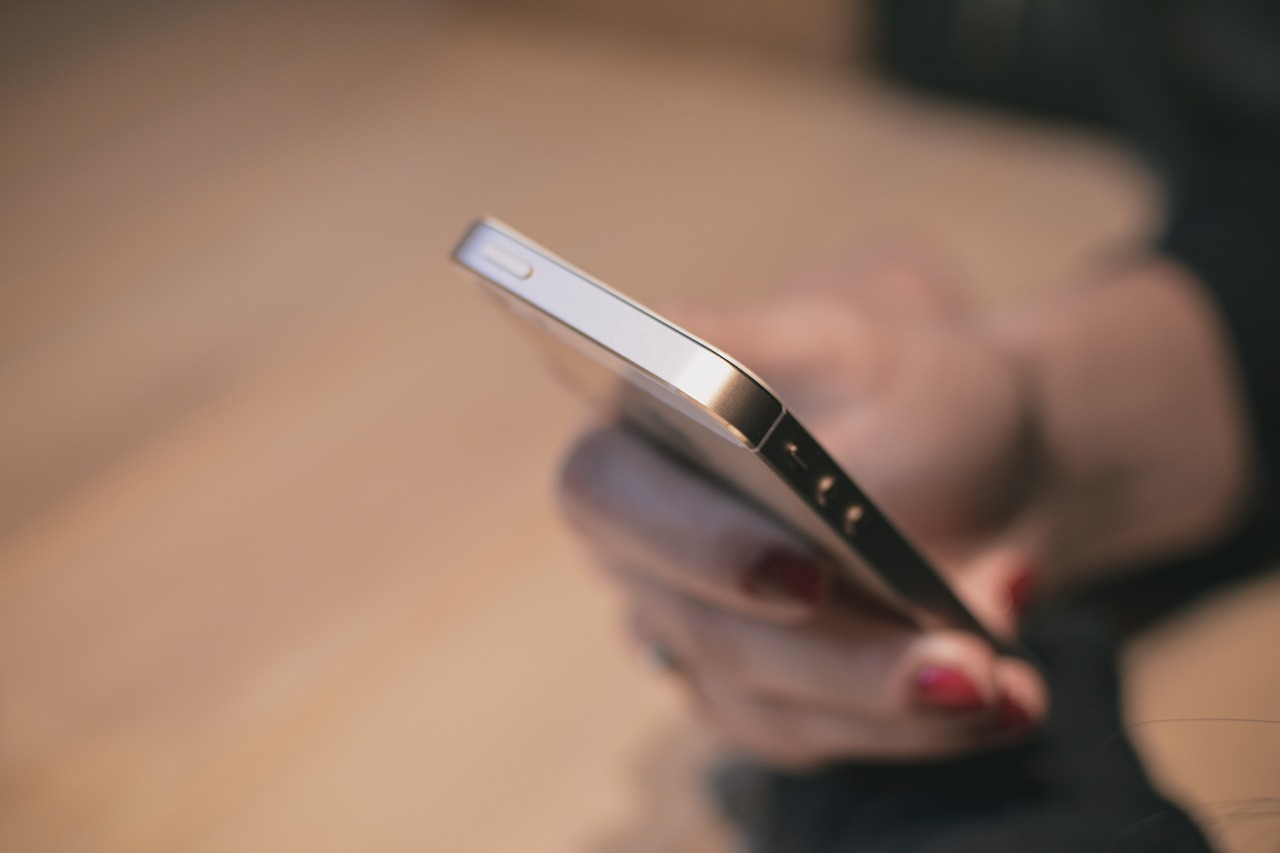 If you’ve ever used Siri on your iPhone, you know how helpful Apple’s built-in digital voice assistant can be. From scheduling meetings to sending text messages to setting reminders, Siri can streamline a wide variety of your daily tasks and make your life easier in the process.

However, like any other assistant, Siri can still benefit from the occasional retraining session to stay in top-performing condition. Read on to learn some simple tips and tricks that will help you and Siri fine-tune your working relationship and ensure that Siri is the best possible assistant for you.

Before Siri can help you out with a task, it must be able to hear and understand you properly. If you’re finding that Siri frequently misunderstands you, it’s probably a good idea to retrain the program on your voice.

Go to the Siri & Search section of your General Settings, select Listen for “Hey Siri”, and toggle the slider off and back on again. This will prompt you to go through the setup process (again) for the voice-directed “Hey Siri” command option. Simply say the different phrases that appear on your screen, making sure to speak clearly but still using your everyday voice, and tap Done when you’re finished. You can then test whether the retraining was successful by giving Siri some previously misunderstood instructions.

Confirm that Siri heard and understood your query.

Siri’s display took up the entire screen in older versions of iOS, but with the release of iOS 14, the program’s sleek and compact new design displays only the information you requested. However, if you want visual confirmation that Siri heard and understood you correctly, you can still choose to have your query, as well as the response to it, appear in captions on your screen.

It’s not uncommon for Siri to have difficulty pronouncing proper names, including people from your contacts list, business names, or places. Sometimes, Siri will catch a mispronunciation, in which case the program might say, “Let me know if I should learn how to say their name.”

If Siri doesn’t proactively offer this as an option, you can also teach the proper pronunciation by saying, “Hey Siri, learn how to pronounce [name]”. In both cases, Siri will confirm which person you’re talking about, and will ask you to say the name in question. The program will then give you several different options for Siri’s pronunciation of the name, and you can choose the one you prefer.

By default, Siri uses a female voice to respond to you in your first (or most commonly used) language, but these settings can be easily changed in the Siri & Search section of your General Settings if you’d like your assistant to sound different.

To change the language, select the Language section, then choose from several options, including Arabic, Cantonese, Mandarin, Japanese, French, Spanish, Brazilian Portuguese, and German. In the Siri Voice section, you can decide whether Siri speaks in a male or female voice, and you can also choose a particular accent.

One of the tasks of a good assistant is to help make communication easier, and this is exactly what Announce Messages with Siri is all about. When enabled, this feature allows Siri to read any incoming messages out loud, even if your iPhone is locked, if you’re wearing compatible headphones that are connected to your device.

If you receive a text while you’re listening to music, for example, you’ll hear a tone, then Siri will announce the name of the sender and read out the message. If you like, you can then choose to have Siri send your reply immediately, without interrupting you to read back your response.

Another important quality in a reliable assistant is an understanding of your habits and preferences. Based on your past device use and your search history, Siri can get to know quite a bit about how you like to use your device and can use that knowledge to offer you shortcuts and search suggestions.

To take advantage of this feature, go to the Siri Suggestions section in Siri & Search, and enable one or more of the different Suggestion options: while Searching, on Lock Screen, on Home Screen, or when Sharing.

If the thing you value most in an assistant is confidentiality, Siri knows how to keep your personal data private. Although Apple records and analyzes conversations that you have with Siri—using a random identifier so that your data can’t be connected with your unique user ID—you can choose to delete this history rather than have it stored.