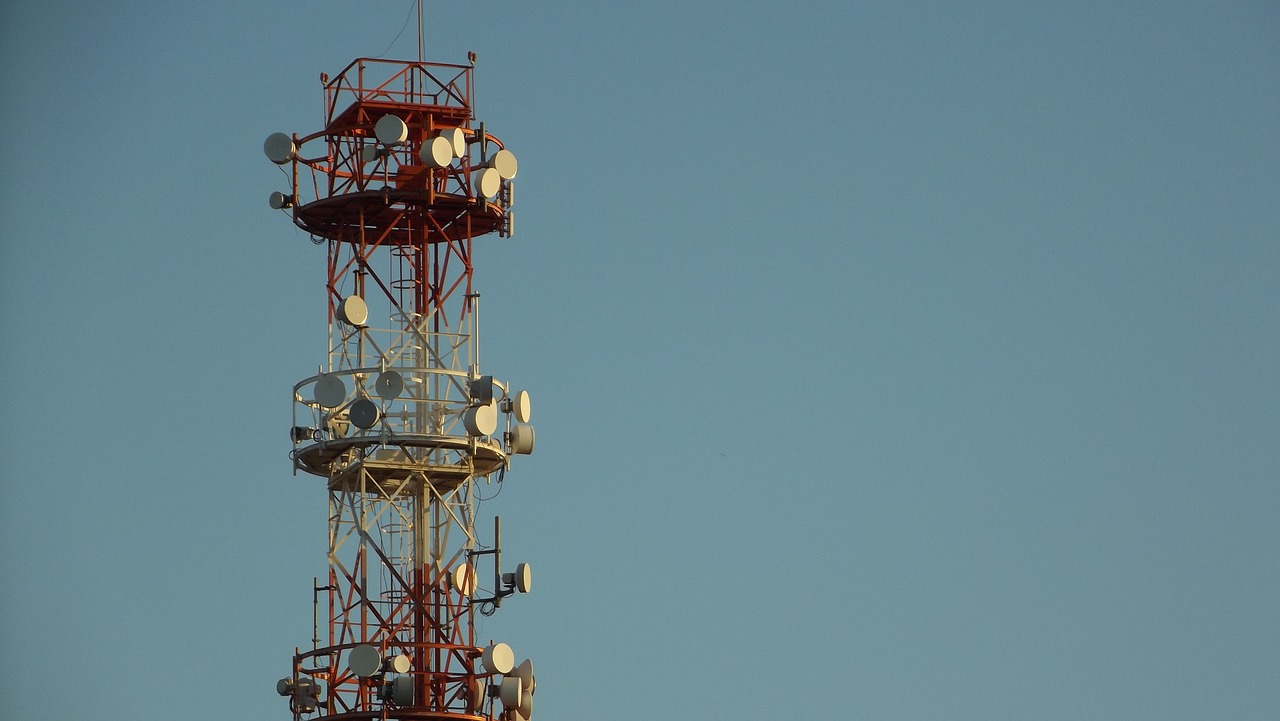 Over the past decade, Afghanistan has experienced significant growth in its telecommunications sector. The mobile market, in particular, has experienced solid growth over a 5-year period. As more providers enter the market, this growth is expected to continue. In May 2017, the country’s first LTE system was launched, bringing extensive high-speed mobile internet to Kabul and phasing out 4G technology.

According to recent reports, the information and communication technology (ICT) sector shows promise in Afghanistan. As technology continues to improve, exciting developments can be expected. Afghanistan has already seen significant improvement in mobile broadband coverage areas. This progress is expected to gain momentum as the result of an expected increase in the number of subscribers and competition between service providers.

Despite the optimistic outlook on telecommunications growth in Afghanistan, there are still some challenges that must be overcome if the country is to keep pace with rapid technological advancements. The top telecom companies are working hard to bring the latest technology to Afghanistan while keeping costs down and quality high. Economists are predicting significant growth if the current momentum can be sustained.

Traditionally supported by the agriculture sector, Afghanistan’s economy has begun a shift. The country is increasingly relying more on technological advances for economic improvement.

The Afghanistan government has made several important investments in telecommunications infrastructure and policy. Additionally, top telecom companies are making important strides to bring costs down and increase coverage. Here, we’ll take a look at some of the ways new telecom will enhance the lives of Afghan consumers and businesses. 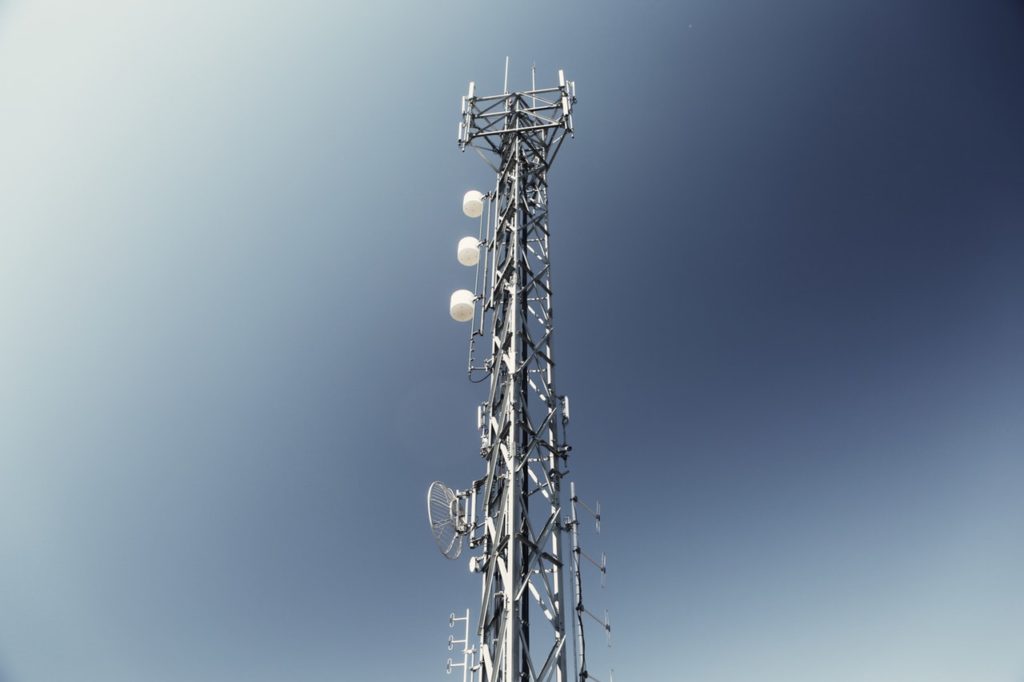 With the new developments in the telecom sector, coverage has continued to expand throughout the region. Afghan citizens are seeing the benefits. At present, Afghanistan is home to more than 60 internet providers and six telecom companies. This gives consumers more choices than ever, as well as access to better service.

The policy specifically focuses on broadband and fiber-optic networks. It serves to bridge the gap between the government and private telecom providers. Additionally, it gives Afghan consumers a bigger range of telecom providers to choose from.

Another aim of the Open Access Policy is to attract additional investors to the telecom sector in Afghanistan. Currently, it is estimated that there is a nearly $400 million investment in Afghan fiber optics alone. Experts predict that the Open Access Policy will attract over $2 billion in investment in the country’s telecom sector in the coming years.

Consumers and Businesses Get Lower Rates

With more choices comes better prices. The expansion of Afghanistan’s telecom sector will inevitably drive down rates in the long run. Afghanistan is following in the footsteps of other countries that have successfully expanded their telecom infrastructures.

Currently, nearly all of Afghanistan’s provinces have access to an extensive fiber-optic network. It is expected that the entire country will be connected in late 2018 or early 2019.

The competition among telecom providers is what drives competitive pricing as they work to earn the trust of consumers and businesses by providing reliable and affordable service. Though competition is stiff, some industry insiders believe that prices aren’t dropping fast enough. The theory is that unemployment is a near-constant issue in Afghanistan. This makes telecom services a lower priority for a lot of its citizens.

In addition, young people are the main consumers of mobile and internet services, which also plays a role in how much consumers are willing to spend on these services. A combination of more providers and government regulations that control pricing is the likely remedy to pricing concerns. 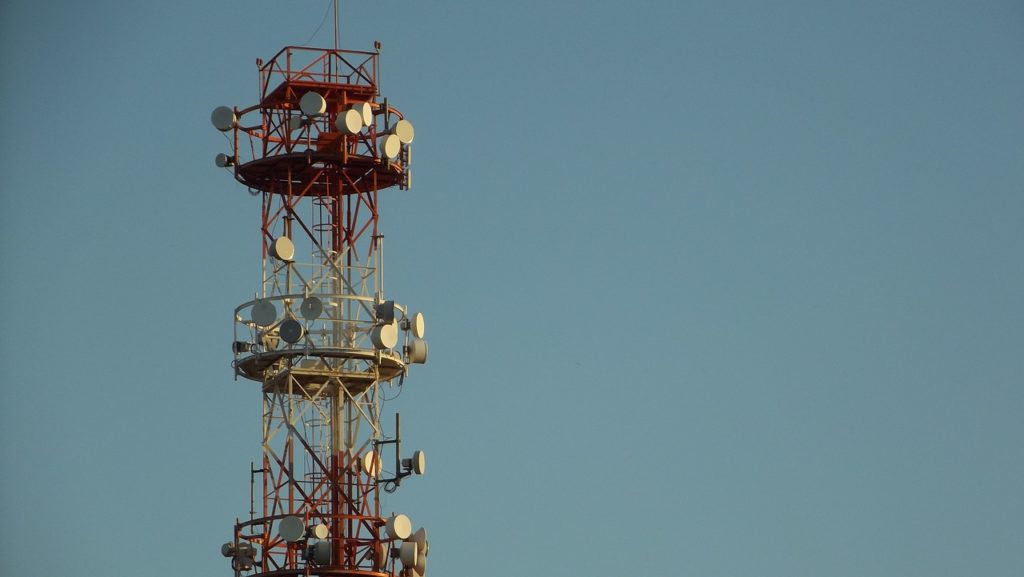 There has been a lot of progress in Afghanistan’s telecom sector, and there is sure to be more to come. Afghan Wireless Communication Company (AWCC) is leading the charge as the country’s first mobile communications firm and has delivered innovative services to more than 5 million consumers.

Just recently, AWCC launched an SMS-based news, sports, and entertainment service to the region. This new service, called Khazana, is available to all AWCC prepaid subscribers.

The Future of Telecom in Afghanistan

Telecom growth has been steady in Afghanistan. If the predictions are correct, there will be unprecedented growth in the coming years. To make this growth possible, there must be a good mix of telecom providers, generally affordable pricing, and a willingness on the part of the government to work with providers while considering consumer concerns.