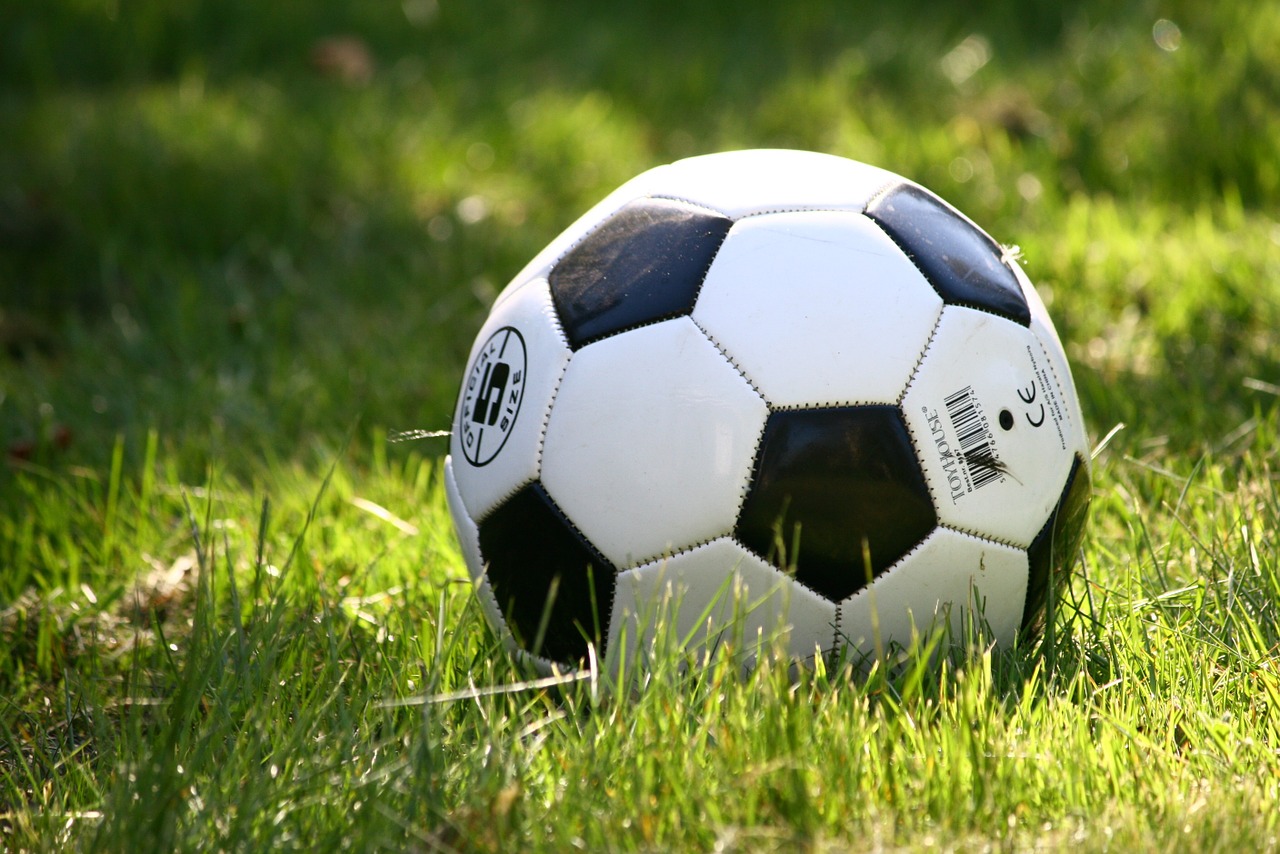 Afghan Wireless Communications Company was thrilled to have been Afghanistan’s official sponsor for the 2018 FIFA World Cup Russia. Together with its media partner Ariana Television, AWCC celebrated the tournament with an exciting program of live match telecasts, video streaming services, real-time commentary, SMS updates, and other interactive services, all designed to provide the best possible experience for Afghan football enthusiasts.

And while this World Cup may be over, that doesn’t mean fans can’t keep the excitement going. Relive the exhilaration of the world’s premier sporting event with this look back at some of the top players of the 2018 FIFA World Cup Russia.

Luka Modric has been described by many football enthusiasts as the heart and soul of the Croatian squad. The captain of the team and a leader that fellow players not only look up to, but depend on, the talented midfielder clocked a remarkable 606 minutes of game time on Croatia’s road to the World Cup final.

While he tallied just two goals and one assist in all those minutes, that doesn’t begin to encompass the hugely positive force he’s been for his team. No one was surprised with the decision to name Modric as the winner of the Golden Ball Award for best overall player.

In the best young player category, no one even comes close to Kylian Mbappe, the 19-year-old star who currently plays for Paris St-Germain. As one of the best forwards on the French squad, Mbappe chalked up four World Cup goals, including two in quick succession during the electrifying match that saw France eliminate Argentina during the round of 16. The electrifying pace and skill Mbappe displayed all through the tournament clearly show that he has a very bright future ahead of him.

With six World Cup goals to his credit (three of them from penalties), Harry Kane is the clear winner of the Golden Boot Award for the tournament’s top scorer. But beyond his scoring ability, Kane also impressed many fans during this World Cup by taking to heart his role and responsibilities as England’s captain, and working hard to motivate and support his young squad. At just 24 years of age, Kane will clearly be a force to watch, both at his current team of Tottenham and during the run-up to the 2022 World Cup.

The fact that Belgium took third place in this year’s World Cup—the country’s best ever finish in the tournament—is due in large part to some of the spectacular saves made by keeper Thibaut Courtois. Already a 10-year veteran of the game at 26 years old, the Chelsea keeper has seen his career move at a rapid pace ever since his professional debut thanks to his incredible awareness and responsiveness in the net.

Russian midfielder Denis Cheryshev was originally not a starter when the host nation kicked off the World Cup with the tournament’s first game against Saudi Arabia. However, he seized his chance to impress when starting midfielder Alan Dzagoev went off with an injury.

Cheryshev scored two brilliant goals during that match, and went on to score two more, including one in the quarter-final against Croatia. Many fans believe that Russia’s surprising success in the tournament can be credited to Cheryshev’s fantastic run of goals.

The skills, smarts, and strength consistently displayed by Belgian captain Eden Hazard throughout the tournament have clearly earned him a place on the list of top 2018 World Cup players. His presence alone was often enough to make opposing defenses collapse. With three goals, two assists, and the most dribbles of anyone else on the pitch, Hazard proved himself to be the most consistent attacking player of the tournament.

Just like the Belgian squad he plays on, Romelu Lukaku became even better as the tournament went on. Fans found it fascinating to watch his evolution from a powerful scoring threat into a more complex, multidimensional forward who was as effective at opening up scoring chances for his teammates as he was at netting his own goals. While he didn’t quite chalk up enough goals to earn the Golden Boot Award, Lukaku’s dedication and determination make him one to watch.

It’s no surprise to the experts that Belgium’s fantastic World Cup run came to an end as soon as Thomas Meunier was not in the side. World-class fullbacks are not easy to come by, but Meunier’s exceptional skills as an attacking right-back were on full display in Russia. With one goal and two assists to his credit, Meunier is sure to be of greater interest going forward, which should make up for the frustrating time he had last season with his club PSG.