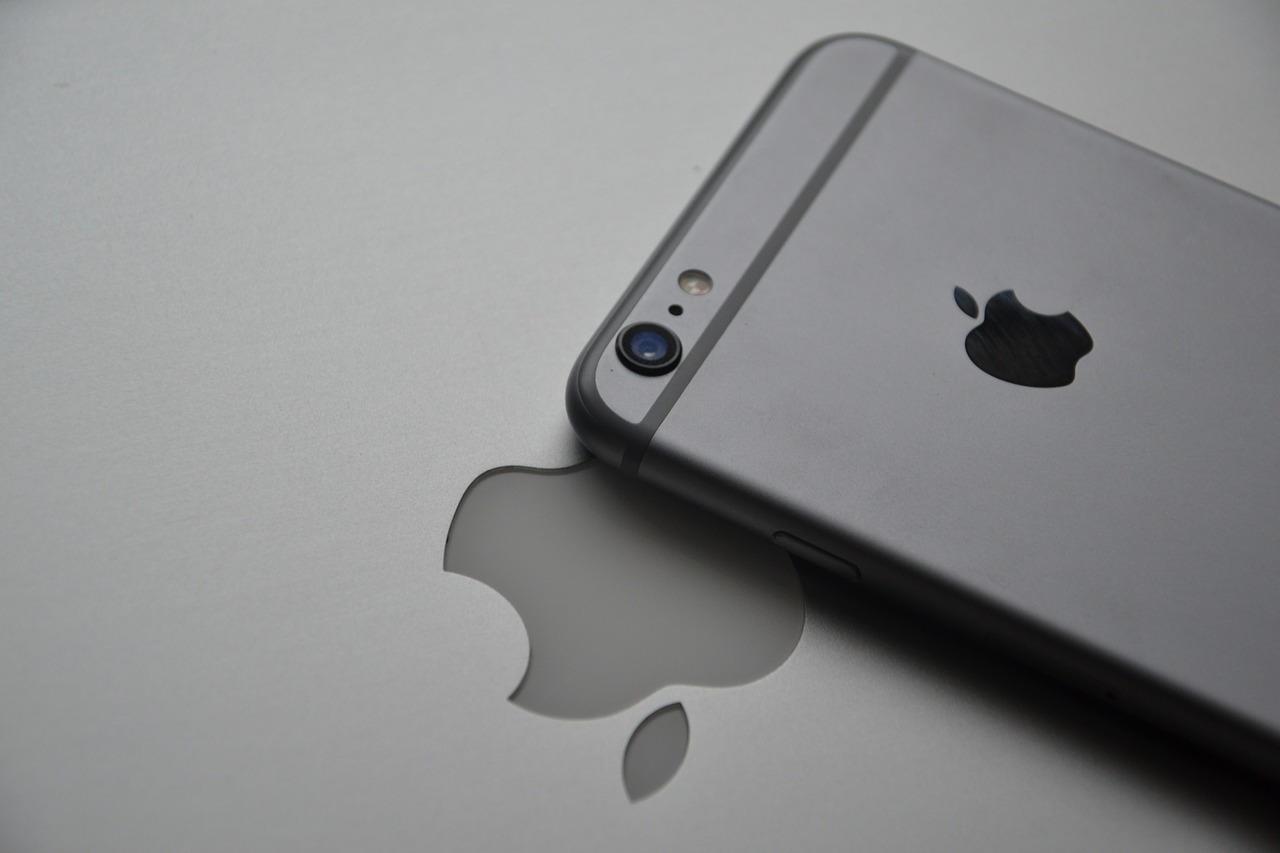 If you’ve ever wanted to teleport yourself to a tropical beach in the middle of winter, or actually step inside the world of your favorite video game, then virtual reality (VR) is the technology for you. After years of hype without much to show for it, virtual reality has progressed enormously over the last few years. Today, the technology and the immersive experience it offers are readily available to just about anyone with a smartphone. If you’re an iPhone owner, read on to learn more about VR and the best ways to use it on your device.

What exactly is virtual reality?

According to the Virtual Reality Society, virtual reality is defined as a three-dimensional, computer generated environment that you can explore and interact with. In other words, it’s a technology that creates the immersive illusion that you’re somewhere else by removing the middle layer—think screens and keyboards—through which computing is traditionally mediated. At present, opinion is intensely divided as to whether or not VR will take off in a big way, but the one thing that’s certain is that VR represents an extraordinary shift in how humans experience and engage with the digital realm.

How can virtual reality be used on an iPhone?

While the best VR content is currently delivered through complex, powerful systems like Oculus Rift or PlayStation VR, the big advantage of using VR on your iPhone is that it’s easily accessible and doesn’t require any investment in specialized (and costly) equipment. You only need two things to use VR on your iPhone: a viewing device, and apps that deliver VR content. The viewing device provides the two lenses and the immersive viewing environment that are necessary for the VR experience. While some viewers are designed for Android only, there are still plenty of basic options that are compatible with the iPhone: of these, Google Cardboard is probably the most popular.

When you’re ready to start, simply launch your chosen VR app (see below for some top recommendations), and place your iPhone into the viewing device with the screen facing you. Hold the viewer up to your eyes, as if it were a pair of binoculars, and you’ll find yourself in your desired virtual environment. Depending on the viewer and the app you’re using, this may be a passive experience in which you simply watch what’s presented, or you may be able to interact with the app’s content.

What are some of the best VR apps for the iPhone?

Today’s VR apps deliver a broad range of virtual experiences, from space battles to incredible travel journeys. Top apps to check out include:

Google Cardboard—For VR novices, this basic app is a very helpful introduction to the world of virtual reality. The app not only gives you instructions on setting up your Google Cardboard viewing device, it also offers five VR experiences, such as “Explorer” and “Kaleidoscope,” that help to give you a taste of what smartphone-based VR is all about.

NYT VR—Somewhat surprisingly, the venerable New York Times is behind the creation of some of today’s most interesting virtual reality experiences. NYT VR offers a number of exclusive, fully immersive cinematic experiences, including an exploration of the faraway surface of Pluto, a breathtaking climb to the top of 1 World Trade Center, and a documentary encounter with children displaced by war. In a savvy move, the New York Times is making the most of VR’s potential by focusing its content on “places you can’t normally go,” offering virtual experiences that would be difficult or impossible to access in the real world.

Relax VR—If you’re feeling stressed and just need to get away from it all for a while, Relax VR offers the chance to do so virtually. The app transports you to your choice of beautifully serene, photo-realistic locations, where you can soothe and restore your spirit with the help of calming music or a guided meditation.

End Space VR—Virtual reality is the perfect environment for games, and End Space VR is a highly diverting choice. The premise couldn’t be more simple—at the controls of your own spaceship, your mission is to destroy enemy ships before they destroy you—but the game shines thanks to the vibrant colors, detailed graphics, and fast and furious gameplay.

VR Roller Coaster—Let virtual reality take you for a ride with this free app, which is one of the best of the surprisingly large number of VR roller coaster apps on the market. VR Roller Coaster offers two different tracks, set against a big-city backdrop of tall buildings and other landmarks. Expect twists, turns, and loop-the-loops that will make you feel as if you’re really upside down. (Note that this app might not be a good choice for people who suffer from motion sickness!)