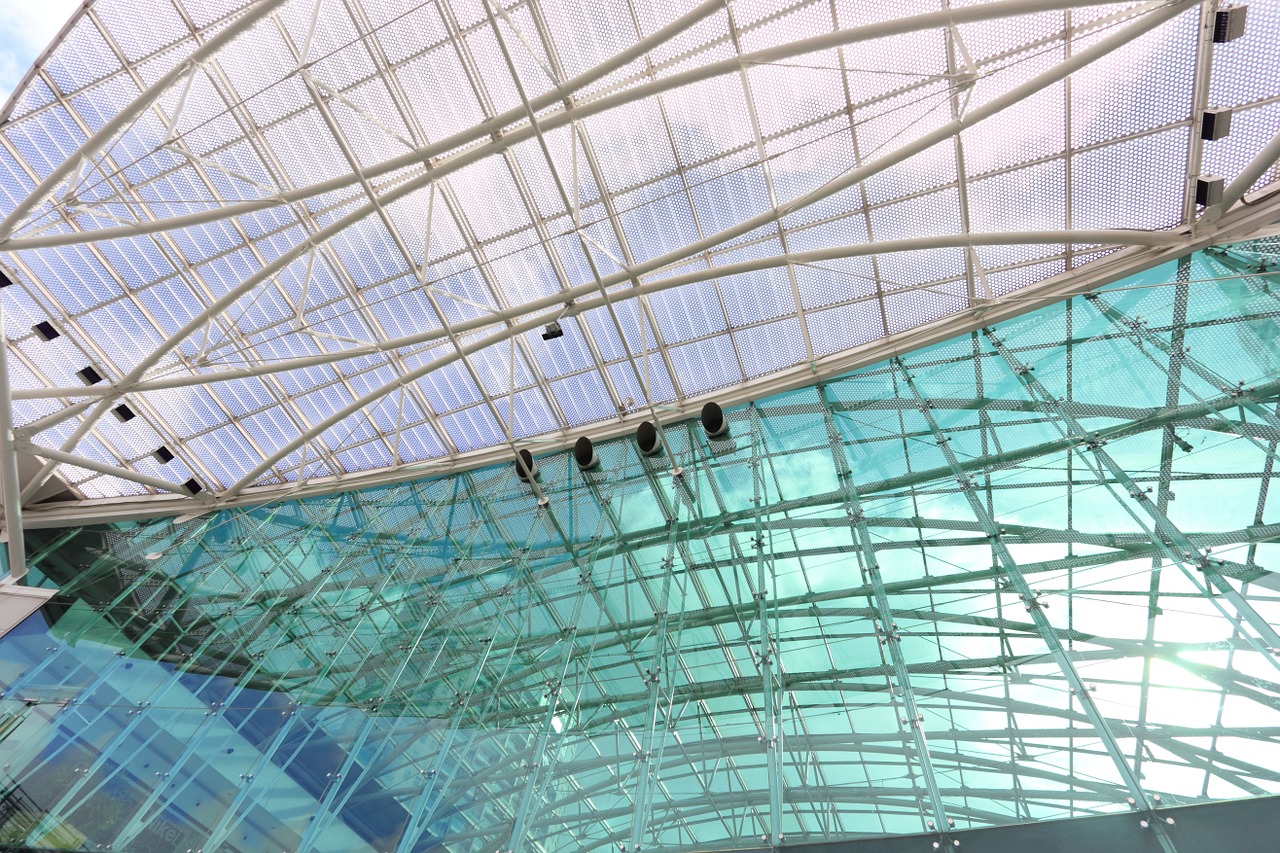 For Afghan Wireless, the summer of 2015 was a busy time. Not only was the company a proud co-sponsor of the 2015 Kabul Life InStyle Expo—a vibrant showcase for hundreds of the world’s leading luxury and consumer brands—it was also a key partner in the launch of Afghanistan’s first-ever information and communications technology (ICT) exhibition. Held at the Afghan Expo Center in the heart of Kabul, KITEX 2015 marked a major step forward for Afghanistan’s ICT industry and its role on the world stage. One year later, join us as we take a look back at some of the highlights of the event.

Taking place from June 13 – 16, 2015, and organized jointly by the Afghan Expo Center and the Ministry of Communications and Information Technology (MCIT), KITEX 2015 was the first event of its kind to be held in Afghanistan. Bringing together more than 150 ICT companies as well as thousands of visitors, the expo was an important showcase for cutting-edge developments and burgeoning trends in ICT products and services, both domestically and globally. Participants and visitors alike had the chance to browse exhibitor booths, learn about new ideas and experiment with new tools and technologies, and get a glimpse into the future of ICT in Afghanistan.

A wide range of companies, from within Afghanistan and around the world, were registered exhibitors at KITEX 2015. In addition to Afghan Wireless, domestic companies included Sharp Afghanistan, the local representatives for Sharp products and supplies in Afghanistan; Parsa Technologies, a local company focused on developing contact center solutions such as infrastructure modernization, multichannel engagement, or cloud storage; and MIDS Consulting, a Kabul-based company specializing in design, innovation, and technology. International companies included Chinese multinational telecommunications company Huawei, and the leader in electric motor vehicle innovation, Tesla Engineering.

Afghan Wireless was on hand to unveil its new suite of next-generation wireless communications products and services. The company showcased its new HD voice informational video presentation technology and a new collection of mobile account management options, which incorporated its interactive voice dialogue service. Afghan Wireless also had great success at KITEX 2015 with its My Money Terminal. This hands-on exhibit allowed visitors to explore and learn about how to use the company’s My Money mobile app to complete banking transactions, such as sending and receiving money and making direct payments to merchants.

Why was the event so important?

KITEX 2015 provided a much-needed global showcase for how far Afghanistan has come in the field of ICT in recent years. As stated by Emal Marjan, the MCIT deputy minister who spoke at the event’s inauguration ceremony, Afghanistan has made many significant achievements in the IT sector over the past decade—accomplishments that have been brought about thanks to a handful of companies, including Afghan Wireless, that have worked to develop their country and bring accessible technologies to its citizens.

Marjan also highlighted the vital contributions that the private sector has made to those achievements, including an estimated investment of $2.3 million in the ICT sector, which employs over 180,000 Afghans. He also emphasized that ICT in Afghanistan remains ripe for further investment. KITEX 2015 thus also provided an important opportunity for domestic companies to work toward attracting foreign investment and building critical partnerships with each other.

In addition, KITEX 2015 highlighted Afghanistan’s importance as a rapidly growing consumer market. As Afghans become increasingly technologically sophisticated, their appetite for the latest in ICT products and services is growing. At KITEX 2015, companies had the chance to meet these customers face-to-face, and learn on a firsthand level about how best to meet their ICT needs.

Finally, KITEX 2015 afforded a valuable opportunity for domestic ICT leaders and thinkers to gather, exchange ideas, and discuss what is needed to build Afghanistan’s ICT sector into a world-class example in its field.

MCIT and the Afghan Expo Center have repeated last year’s success with KITEX 2016, the latest iteration of the technology exhibition. This year’s event took place from May 31 – June 3, 2016, and built on the momentum created by last year’s event by bringing together even more companies and participants to build business, research solutions, and encourage further ICT development in Afghanistan. A few of the companies that exhibited at KITEX 2016 included local telecommunications company Roshan, the Internet service provider AriaSat, and the Afghanistan Yellow Pages.