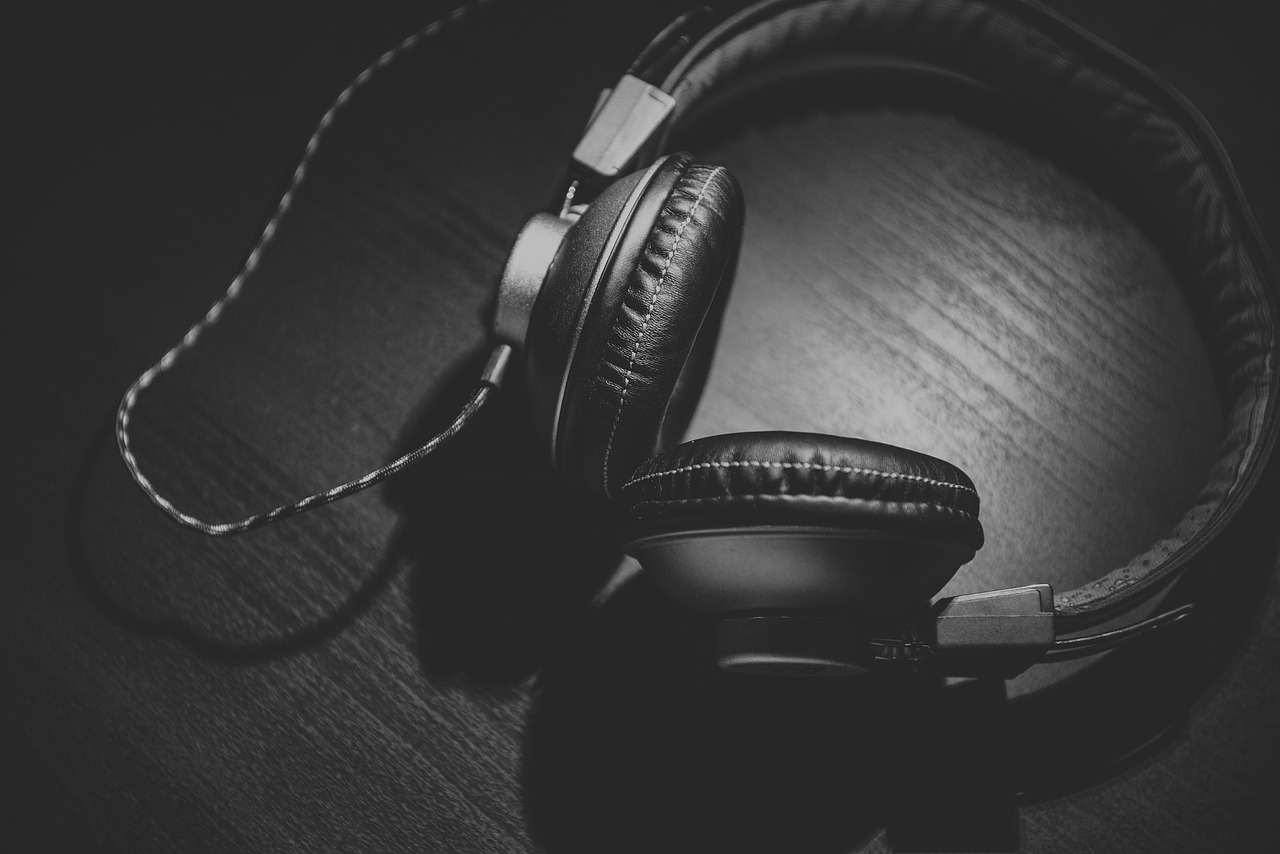 While Ehsan Bayat’s companies, such as Afghan Wireless, have undertaken many initiatives to give back to the community, his central vehicle for philanthropy remains the Bayat Foundation. Through a partnership with the Starkey Hearing Foundation, the Bayat Foundation has brought the gift of hearing to many individuals throughout Afghanistan. The two organizations officially formed their partnership in 2014, but the executive director of the Starkey Hearing Foundation, Brady Forseth, began making plans with Ehsan and Fatema Bayat when they first met the year before.

Moved by the work that Forseth and his organization accomplish, the Bayats promised an annual commitment to bring the initiatives of the Starkey Hearing Foundation to Afghanistan. The first hearing mission took place in October 2014, when more than 1,700 patients in Kabul were fitted with new hearing aids and hundreds of children gained the ability to hear for the first time. The immense success of this first collaboration spurred the Bayats to pledge even more money in 2015 to meet the needs of even more people. The following August, more than 2,000 patients in Kabul, Herat, and Mazar received life-altering hearing devices.

During the events, individuals fitted for hearing aids were counseled on the proper use and maintenance of the device to ensure that they continue enjoying its benefits for years to come. Each person received a generous supply of batteries and access to the global AfterCare program in addition to the devices. The two organizations behind these events also established a hotline for participants (and parents of participants) to call should they have any questions about use or maintenance.

Taking the Mission into International Territory

Due to the remarkable success of the Bayat-Starkey Hearing partnership in Afghanistan, the two organizations decided to take their mission internationally. Over the course of three days, the two organizations operated a medical mission to the Dominican Republic. The mission took place in Santo Domingo and Santiago de los Caballeros, the country’s two largest cities. The teams placed in these cities entered the three-day event with a commitment to help every person that came to the care stations in search of assistance with their hearing loss or deafness. People treated during the mission range from 1 year of age to someone who had enjoyed 115 years of life. About one-third of people treated had struggled with hearing loss since birth, while another third was unable to identify a cause for their hearing loss.

In total, more than 1,200 people living in Santo Domingo and Santiago de los Caballeros received hearing devices and, like in Afghanistan, many of these people were able to hear for the first time in their lives. While the event was a philanthropic success, it also highlighted the need that exists around the world for hearing-related medical care. More than 360 million people around the world struggle with deafness or hearing loss, including thousands of people in Afghanistan.

About the Starkey Hearing Foundation

William F. Austin founded the Starkey Hearing Foundation as part of his lifelong mission to help people around the world hear. The foundation serves as the philanthropic arm of Starkey Hearing Technologies, which has dedicated decades to perfecting hearing devices and adapting them to the changing needs of people across the globe. When Austin established the foundation, he did so with the understanding that people can accomplish little alone, but they can do a great deal when they work together. Initially, the foundation focused its efforts in Minnesota and then the United States before adopting an international focus. The foundation accomplishes its feats much the same as the Bayat Foundation—with the inspiring support and volunteers and donors. In total, the Starkey Hearing Foundation has brought hearing aids to more than 1.8 million individuals.

The organization’s partnership with the Bayat Foundation has brought it significantly closer to its goals through the mission to the Dominican Republic, as well as its continued mission in Afghanistan. Outside of its work with the Bayat Foundation, the Starkey Hearing Foundation is operating a number of missions throughout the United States and the world. Some key sites include Lusaka, Zambia; San Salvador, El Salvador; Phonm Penh, Cambodia; and Kinshasa, Democratic Republic of the Congo.

Individuals can learn more about the work of the foundation online, including how to get involved in these missions or initiatives closer to home, online at StarkeyHearingFoundation.org. In addition, individuals can visit BayatFoundation.org to learn about the other important initiatives supported by Ehsan Bayat and his family and to find out how to get involved with these programs.

← Spotlight: 9 Fabulous New Services from Afghan Wireless
Everything You Need to Know about Mobile Data Roaming →