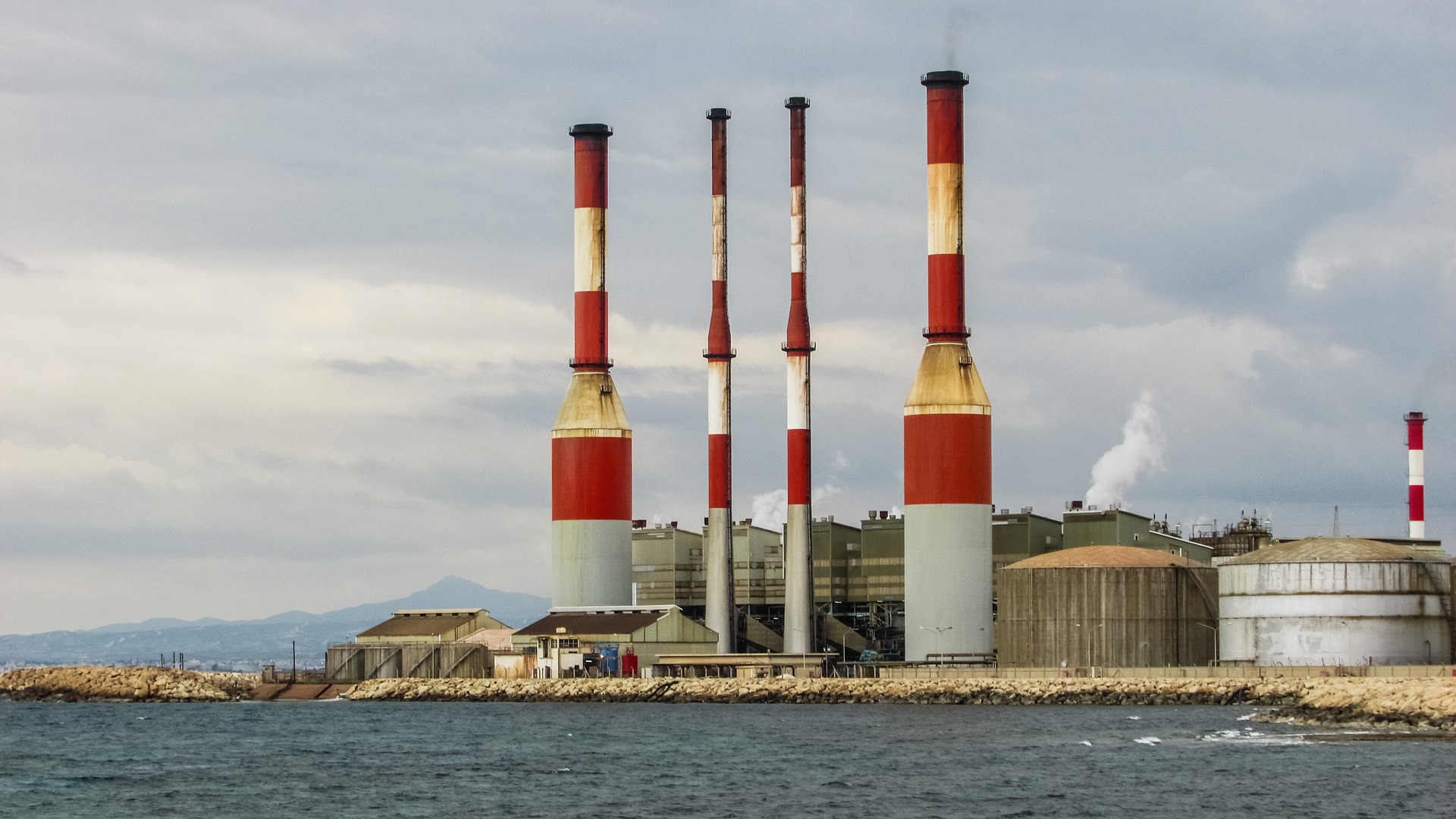 Together with the Government of the Islamic Republic of Afghanistan (GoIRA), the wholly-owned Bayat Energy subsidiary Bayat Power recently announced an exciting new initiative that is set to kick start a dramatic transformation of Afghanistan’s energy industry. Read on to learn more details about what this innovative project is all about, why it matters, and who is behind it.

What is Bayat Power’s initiative all about?

On October 3, 2016, Bayat Power and GoIRA signed a Memorandum of Understanding (MoU) for a new Independent Power Producer (IPP) investment program. Valued at US$250 million, the program will roll out over three separate phases.

The first of these phases, Bayat Power 1, consists of the planning and construction of a new gas-fired power plant in Sheberghan, the capital city of Jawzjan Province and an area rich in natural gas reserves. As outlined in the MoU, the plant should be operational within six months after completion of a Power Purchase Agreement (PPA) and will initially have a generation capacity of over 50 MW of power.

Phases Two and Three will focus on the further development and scaling of the plant. The equipment that workers will use in the plant’s construction—the latest generation of aeroderivative turbine power production equipment—is designed to be easily and efficiently scalable, so the plant is expected to gradually increase its power generation over the next two years to a capacity of 200 MW. In total, the plant is anticipated to have an operational life span of approximately 20 years.

Phase One of Bayat Power’s IPP program holds the important distinction of being Afghanistan’s first gas-fired power plant completely financed through private equity. While other natural gas development and power generation activities have been implemented in the Sheberghan gas fields region in recent years, many of those initiatives have relied on development money from foreign sources such as USAID. Bayat Power’s IPP program hopes to launch a new era of “energy independence,” in which Afghan-owned private businesses take the lead in developing a comprehensive, indigenous energy industry for Afghanistan that helps secure a prosperous and independent future for the country.

Afghanistan is in serious need of new, indigenous sources of reliable, low-cost electricity. Not only is the country currently one of the lowest global providers of energy to its population—in spite of tremendous developments and infrastructure improvements that have taken place since 2002, particularly in the Kabul area, the World Bank estimates that three-quarters of Afghans still do not have access to a regular power supply—but approximately 80% of the energy the country does provide comes from foreign sources.

Bayat Power’s IPP program represents a critical new step towards energy security and independence that has the potential to impact huge numbers of people across Afghanistan, particularly once the plant reaches full capacity during phases two and three. Furthermore, as Afghanistan’s first privately financed project of its kind, Bayat Power’s IPP program can serve as a model to other private investors and strategic partners, demonstrating the major investment potential of other future projects in the expansion of the domestic power sector.

What are some additional benefits of Bayat Power’s IPP program?

Along with the increased amount of energy the plant will generate for Afghanistan’s population and the important foundation the plant will help build for an independent domestic energy sector, Bayat Power’s IPP program will bring a number of further benefits. Bayat Power and GoIRA estimate that the new plant will lead to the creation of hundreds of jobs, both during the construction of the facility and throughout its ongoing operations. In addition, Bayat Power is committed to working with the leaders of Jawzjan Province and the city of Sheberghan to build and develop the necessary infrastructure and facilities that increased economic activity in the region will require—including roads, schools, hospitals, training centers, and community facilities—in order to ensure that the local impact of the Bayat Power IPP initiative is both positive and sustainable.

Given the remarkable history of the Bayat Group of Companies (of which Bayat Energy and its subsidiary Bayat Power are a part), it is clear that the Bayat Group has the vision, drive, and experience to execute an innovative project like the IPP program. Under the leadership of Ehsan Bayat, Bayat Group member Afghan Wireless played a pioneering role in transforming the country’s telecommunications industry, growing its wireless network from just 2,000 Kabul subscribers in 2002 to over 5 million subscribers today, all served by a country-wide network of exceptional quality and reliability. It is this same successful track record and commitment to improving the lives of the Afghan people that Bayat Energy now brings to the IPP initiative.