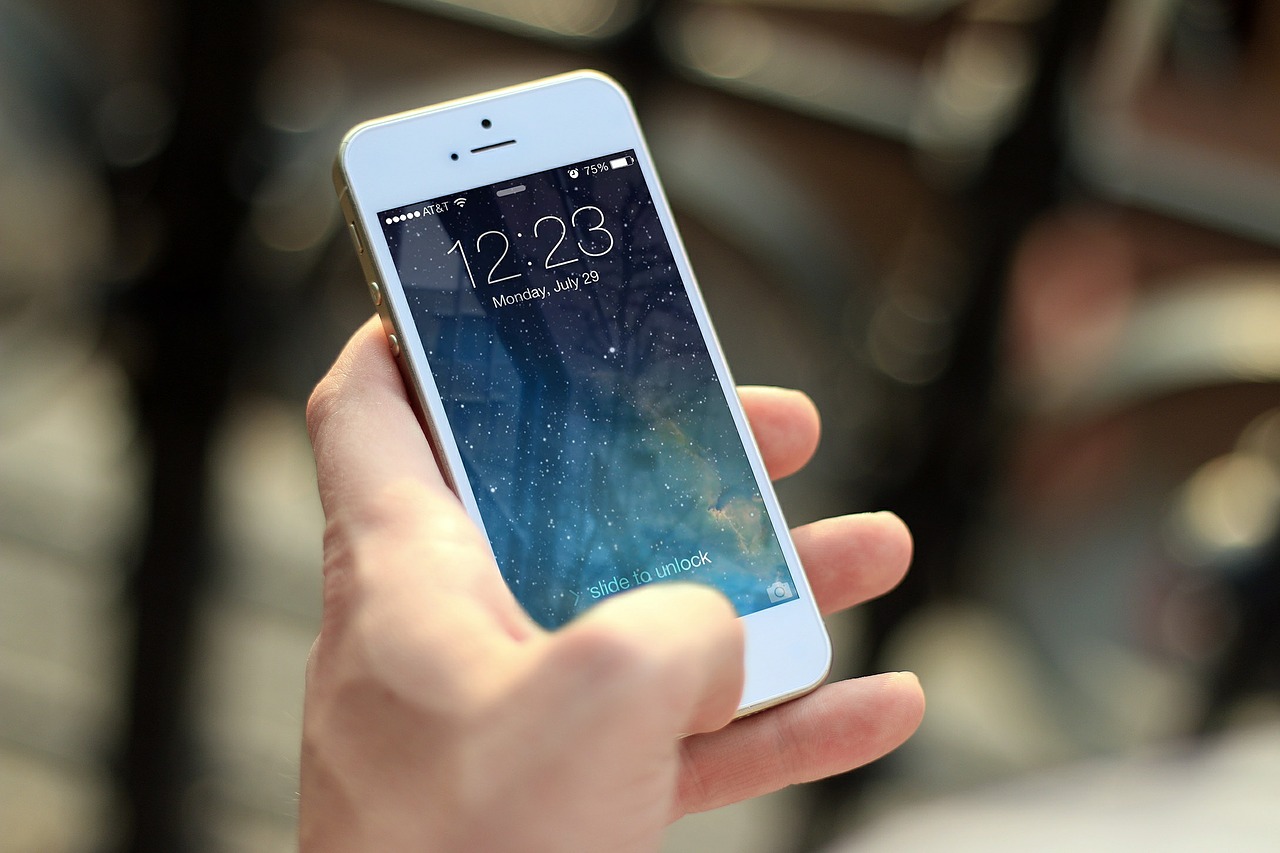 Apple’s iPhone 5S, released in 2013, was one of the first mainstream devices to feature a fingerprint scanner. At that time, the idea that you could unlock a smartphone just by pressing your thumb on a sensor seemed almost impossibly futuristic. However, over the last few years, fingerprint scanning and other biometric features have become far more common, both within and beyond the world of mobile electronics.

Despite the increasing prevalence of biometrics, however, many people don’t fully understand what these systems are or how they work. If you use biometric features on your smartphone, but aren’t exactly sure what they’re all about, read on for a guide to some of the most important things that you need to know about biometrics.

The comprehensive definition of biometrics is the study and application of scientific and/or technological methods with the goal of measuring, analyzing, and/or recording an individual’s distinct physiological or behavioral traits. In other words, biometrics are any metrics related to human features and characteristics.

Biometrics have been in use in specialized industries for decades, but it’s only been recently that modern technology has brought these systems into the mainstream. Today, the application of biometrics that most people will be familiar with is as a tool for identification and authentication, such as using your fingerprint instead of a passcode to unlock your smartphone.

What are some different types of biometric data?

There are many different kinds of biometric characteristics and data in use today, and each one is collected, measured, evaluated, and applied in a different way. Biometric data falls into two broad categories: physiological, or relating to the shape or composition of the body; and behavioral, which relates to unique patterns that an individual exhibits through certain actions. Some examples of biometric data types include:

Facial recognition—Used by systems like Apple’s Face ID, this type of data compares and analyzes facial contours in order to measure and recognize the distinct patterns of a person’s face.

Fingerprints— For over a century, we’ve known that each human being has a different fingerprint. Modern biometrics make use of this unique trait in authentication and identification systems, which capture the individual patterns of ridges and valleys on a finger.

Iris recognition—Used primarily for security purposes rather than in the consumer market, iris recognition identifies the unique patterns of a person’s iris (the colored area of the eye).

Voice recognition—If you call your bank or give instructions to a smart home speaker, you’ll be interacting with a biometric voice recognition system, which will measure the unique sound waves that your voice emits as you speak.

Signature—This behavioral biometric data type may seem somewhat old-fashioned, but your signature (and other handwriting examples) is still a very effective form of identification and authentication.

How are biometric data types chosen?

Biometric data types are chosen based on particular factors that make them appropriate for the measurement process, as well as for identification and authentication purposes. If you consider the aforementioned types of data, you’ll note that each one is:

Universal—Every individual has this characteristic, trait, or quality.

Unique—No two examples of the characteristic are exactly alike.

Permanent—The characteristic does not significantly alter over time or with age.

Collectable—The characteristic is easy to acquire and measure.

Acceptable—The characteristic, or the way in which it is collected and measured, is acceptable to the individual (for example, it doesn’t involve any invasive techniques or hygienic issues).

Consistent—When it comes to the matching process, the characteristic can be analyzed with speed and accuracy.

Secure—It is difficult to circumvent a biometric system by counterfeiting or imitating the characteristic.

How do biometrics work on your smartphone?

Biometric systems are in common use today. Notably, those included on your smartphone are fairly easy to understand. You can start by recording your biometric information: that is, using your smartphone to capture images of your fingerprint or your face, for example. This information is then stored securely so that it can be accessed in the future for comparison with real-time information during the authentication process.

A biometric system such as the one on your smartphone is made up of three core components:

Sensor—This is the part of the system that records your information initially and reads it whenever your biometric information needs to be recognized and analyzed. For example, many smartphones now feature a fingerprint sensor at the bottom of the device’s display.

Computer—The system component that stores the biometric information for recognition and comparison.

Software—In a biometric system, the software is what provides the critical link between the sensor and the computer hardware.

While biometric systems are becoming increasingly popular, there are growing privacy concerns about the widespread collection and use of this type of personal, sensitive data. For example, biometric data may be more vulnerable than other kinds of data because it cannot be changed (you can change a password if it is compromised, but you can’t change your fingerprint). In addition, some types of biometric data can be duplicated. Individual rights about this data may vary depending on where you are because laws governing the use of biometrics are still very much a work in progress.