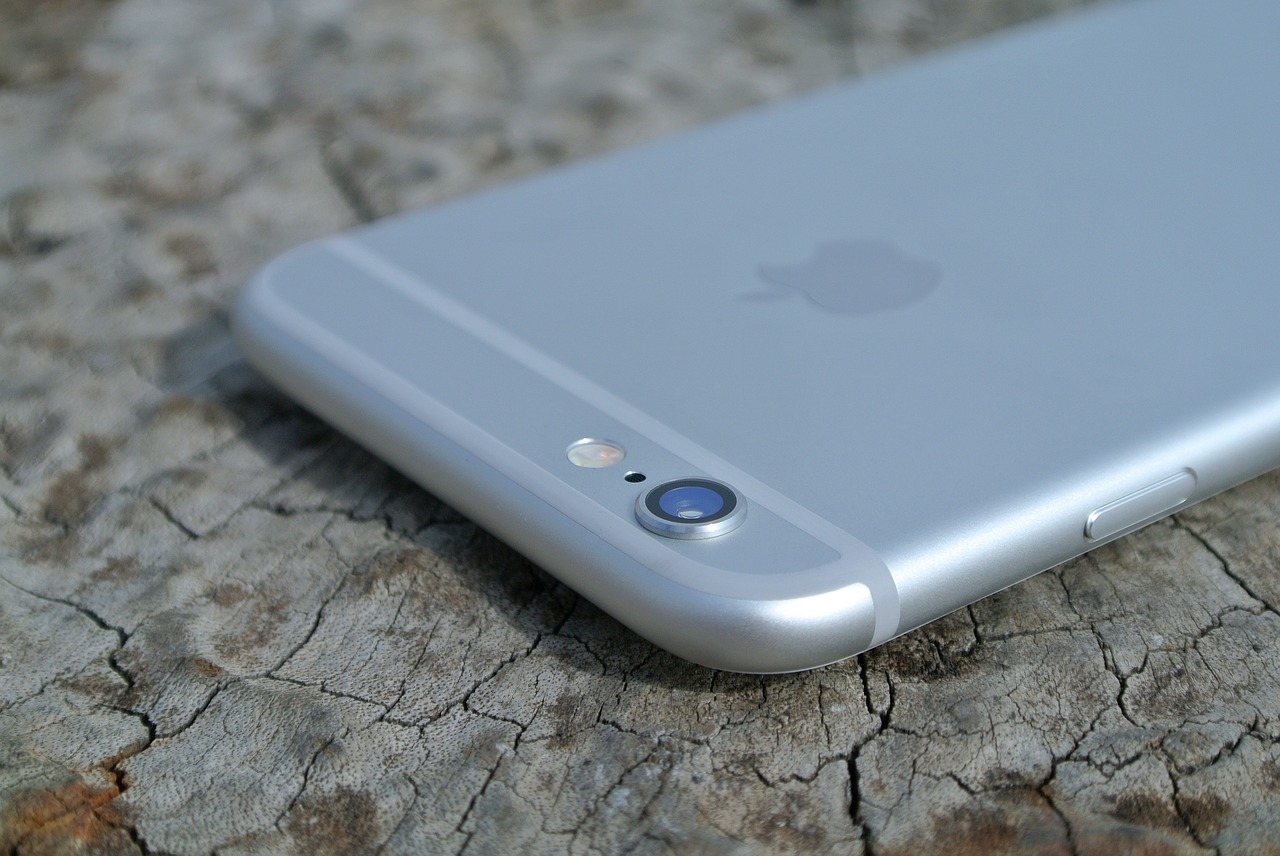 If you want to make the most of your iPhone, you’ve got to be able to speak the language—the language of Apple’s tech jargon, that is. But with new buzzwords cropping up all the time, it can be difficult to keep up. If you’re not sure about the difference between AirPlay and CarPlay, read on for a helpful user guide to some of the most important iPhone terms you’re likely to encounter.

3D Touch—A new touchscreen technology launched with the iPhone 6s and 6s Plus that is pressure-sensitive. With 3D Touch, you can activate different functions and commands on your device depending on how hard you press. 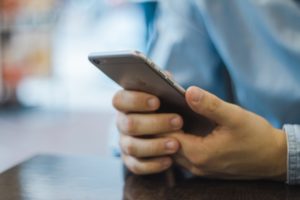 Accessibility—In a technology context, accessibility is used as an umbrella term to refer to special features and functions that can make using a device like an iPhone easier for people with visual or physical impairments.

Airplane mode—This simple iOS feature disables all cellular, wireless, and Bluetooth connectivity on a mobile device, thus making it safe for use while on an airplane (hence the name).

AirPlay—AirPlay is Apple’s proprietary wireless streaming protocol. With AirPlay, you can share audio, video, or photo content between AirPlay-enabled devices. For example, if you have an iPhone and an Apple TV, you can look at photos from your phone on the TV using AirPlay.

Apple ID—This is the account that you use to make purchases through the Apple Store and to access and use particular Apple services and features like iCloud and Find My iPhone.

The App Store—The App Store is the digital store where Apple users can buy apps for iOS and Mac OS devices; the term is also used to refer to the Apple program on your device that allows you to access the store and buy and download the apps.

Bricked—If a tech support person has referred to your iPhone as “bricked,” what they mean is that it’s about as much use as a brick. In other words, it won’t turn on and the screen remains dark. The term is usually used when an otherwise functional phone stops working and nothing can restore its functionality.

CarPlay—Apple’s proprietary integrated display system that lets you plug your iPhone into a car dashboard display and use voice commands or touchscreen controls to play music, view Apple maps, and use other features.

Control Center—Launched as part of iOS 7, the Control Center is, as its name implies, a centralized hub where users can get quick access to frequently used features and settings, such as volume and brightness controls, toggles for airplane and do not disturb modes, and Bluetooth functionality.

Dock—Found at the bottom of iOS home screens, the Dock is a feature that contains icons for frequently used apps.

FaceTime—iOS video conferencing technology that lets users talk to each other via video chatting.

Firmware—This is the program code stored within hardware—your iPhone, for example—that controls the functioning of that hardware. Like software, firmware can be updated, although these updates are less frequent than typical software updates.

Gestures—When talking about iPhones or touchscreen technology, gesture is the term used for the finger movements you use to interact with your device. Some of the most common gestures are swiping, tapping, and pinching (to zoom).

Health—Apple added this comprehensive health-related app to iOS 8. It stores general health information and pairs with third-party fitness and monitoring apps and devices to help you monitor your overall health and any specific medical conditions. 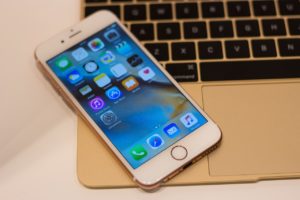 Home button—The button located below the screen of an iPhone or iPad that gives you access to the device’s home screen.

Home screen—The main screen on your Apple device that displays your available apps and folders.

iCloud—The umbrella term for all of Apple’s cloud-based services, which include Find My iPhone, contact sync, and push e-mail.

iOS—The operating system software that Apple’s mobile devices, including the iPhone, use. The most recently launched iOS version is iOS 11.

Lightning connector—A lightning connector is Apple’s name for the connection port you use to plug your iPhone into an electrical outlet for charging or to connect it to a desktop computer for syncing or transferring files.

Location services—This feature uses a mixture of GPS technology and other information to allow apps on your iPhone to determine your current location.

Multitasking—In a tech context, multitasking refers to the action of running two programs at once. Historically, devices like iPhones have not been able to run more than one program at a time, but newer versions of iOS have enabled a certain degree of multitasking functionality.

Multi-touch—Touchscreen interaction using more than one finger at a time.